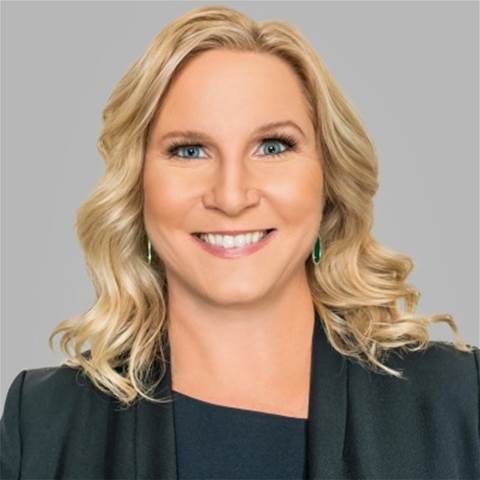 Veeam has appointed Larissa Crandall as its new vice president of global channel and alliances, the data protection vendor announced.

She will be tasked with guiding Veeam's investments in its partner eco system, covering data protection across cloud, virtual, physical, SaaS and Kubernetes.

Crandall has received multiple CRN Awards over the years, and has spent her entire career in the channel, working security, networking and cloud vendors.

Prior to the vice president role at Veeam, Crandal was with analyst and media company Gigaom.

At Gigaom, Crandall helped launch the firms Playbook, built and executed demand generation as well as training and enablement programmes to accelerate earnings.

Jester added that Veeam's partner-focused approach to building, marketing and integrating its solutions and services rmains one of the company's highest priorities.

Got a news tip for our journalists? Share it with us anonymously here.
© CRN New Zealand
Tags:
channeldata protectiongigaomkuberneteslarissa crandallsaasservice providersveeam
By Juha Saarinen
Dec 9 2022
10:13AM