Lenovo beefs up servers with latest Intel and AMD chips 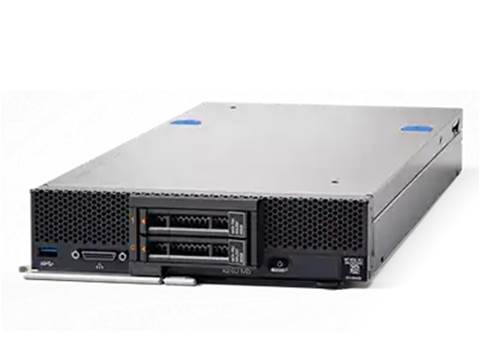 Lenovo has announced new servers and storage with the latest processors from AMD, Intel, and Arm-based systems, along with its new unified cloud-based software management platform.

The company used its 30th anniversary of its ThinkSystem infrastructure to announce new solutions for the data centre, including the next generation of ThinkAgile and ThinkEdge server products.

The products are part of Lenovo’s Infrastructure Solutions V3 portfolio.

Lenovo said it has shipped more than 24 million servers since 1992, a statistic that includes IBM’s x86 business before being acquired by Lenovo in 2014.

“Building on this legacy, we are now delivering the broadest portfolio advancement in our history, with industry-leading performance, reliability and sustainability all based on an open architecture that will help customers more easily harness data to solve humanity’s greatest challenges,” Skaugen added.

Lenovo says the new platform will offer customers a pay-as-you-go model that allows customers to customise where management data resides – both public and private – across hybrid multi-cloud environments.

Lenovo Neptune enables customers to reduce power consumption up to 40 per cent, according to the company.

Got a news tip for our journalists? Share it with us anonymously here.
Copyright © 2018 The Channel Company, LLC. All rights reserved.
Tags:
amdbusinessenterpriseepycintellenovosapphire rapids xeonsemiconductorsserversthinkedgethinkinnovationthinksystem
By Shane Snider
Sep 23 2022
1:10PM