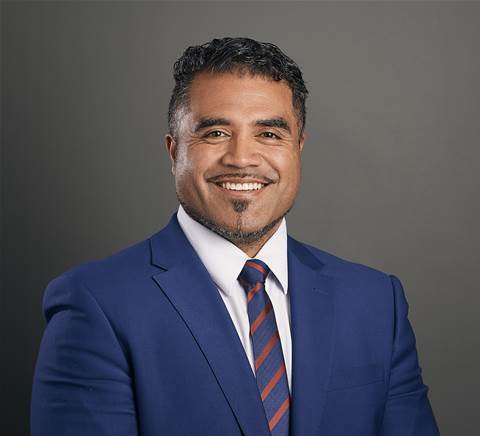 Having started working for Brother New Zealand at the age of 20 in the printer company's warehouse and parts department, Manuel Efaraimo has now been made chief operating officer.

Efaraimo will focus on developing his team at Brother NZ, to improve on robust business processes and utilising technology to enable scale of growth and to improve customer experience.

Originally set on pursuing a rugby career, Efaraimo reassessed his future when his first child was born, and applied himself to growth in his job at Brother.

He remains an avid sports fan, and volunteers at the Tauranga Boxing Academy as a mentor and gym trainer.

Brother supported Efaraimo's master of business administration degree at the University of Waikato which he completed last year.

Got a news tip for our journalists? Share it with us anonymously here.
© CRN New Zealand
Tags:
brotherbusinessmanuel efaraimoprinters
By Juha Saarinen
May 24 2022
2:53PM