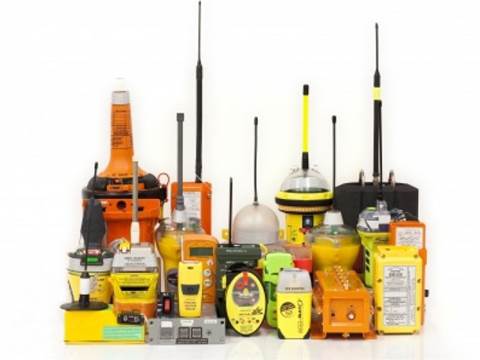 Imrpoved responses for distress beacons are coming by December this year, thanks to Maritime New Zealand starting upgrade work on its satellite Earth station, halfway between Rotorua and Taupõ.

MNZ said the upgrades will improve the location accuracy of activated emergency beacons.

This includes PLBs (manually activated personal locator beacons), EPIRBs (emergency position indicating radio beacons that can be activated on contact with water or manually) and ELTs (emergency location transmitters for aircraft that are activated automatically).

Accuracy is set to be improved for seas in which the beacon's aerial is swinging, and water interfering with the signal, making pinpointing the location more difficult.

Beacons in aircraft suffering dramatic loss of altitude will be detected and tracked immediately after the upgrades, the agency said.

The upgrade will also result in faster and more robust links up and down from search and rescue (SAR) satellites, and the MNZ Earth sation.

New functions to future proof the beacons, such as sending activation acknowledgments to them, will also be introduced.

New Zealand's vast SAR region spans the South West Pacific, ranging from near the equator to Antarctica, and halfway to Australia and Chile.

The agency's Rescue Coordination Centre NZ responds to around 1200 SAR incidents, not all starting with distress beacons being activated.

MNZ's chief executive for response, security and safety services Nigel Clifford said the software upgrades, testing and coordination with Australian SAR authorities are expected to be complete by December this year, in time for summer.

The Earth station connects to the COSPAS-SARSAT system of satellites and emergency beacons that New Zealand and Australian maritime authorities are members of, along with those in 43 other countries.

Got a news tip for our journalists? Share it with us anonymously here.
© CRN New Zealand
Tags:
beaconscospassarsateltepirblutmaritime nzn245 te rere moana aotearoaplbsarsatellitetech
By Juha Saarinen
Aug 17 2022
10:01AM