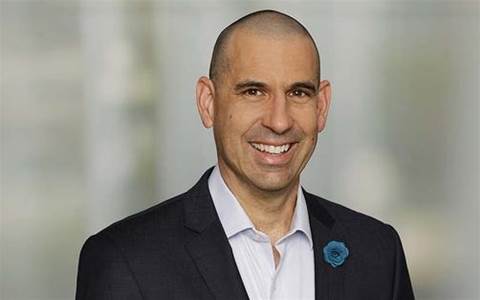 Hyperconverged infrastructure provider Nutanix has anointed Matt Maw to head up the channel in Australia and New Zealand, to replace David Gage who left Nutanix earlier this month, after close to two years in the role.

Prior to the channel role, Maw held the head of technology position for ANZ at Nutanix, in Brisbane.

Maw will report to Nutanix Asia-Pacific and Japan president of partner sales, Mike Magura, and oversee partner promotion of the company's products.

He has been with Nutanix since August 2020, and joined the company from VMware where he was the solution engineering senoir manager.

He is educated at the Queensland University of Technology.

Got a news tip for our journalists? Share it with us anonymously here.
© CRN New Zealand
Tags:
matt mawnutanixservice providersvmware
By Juha Saarinen
May 23 2022
7:42AM