Microsoft confirms sits vacant cuts for Azure and other areas 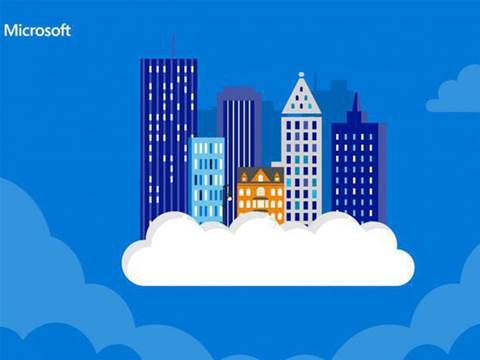 Microsoft has confirmed to CRN that it has cut open jobs in its Azure, security and other business segments.

In a statement, a Microsoft spokesperson said the company still expects to grow its overall headcount as it aligns resources.

“As Microsoft gets ready for the new fiscal year, it is making sure the right resources are aligned to the right opportunity,” according to the statement.

“Microsoft will continue to grow headcount in the year ahead, and we will add additional focus to where those resources go.”

Despite the cuts, multiple Microsoft executives during the event highlighted opportunities for partners to sell customers on the tech giant’s cloud and security offerings, telling partners that the company will make a push this year for packages of cloud products focused on specific industries such as health care and financial services.

Microsoft will honour job offers already made and still hire for critical jobs.

The hiring slowdown comes after Microsoft in May decided it would put the brakes on employee growth in its Windows, Office and Teams divisions.

Regulatory filings show that Microsoft employed about 181,000 people at the end of June 2021.

Got a news tip for our journalists? Share it with us anonymously here.
Copyright © 2018 The Channel Company, LLC. All rights reserved.
Tags:
azurebusinessmicrosoftsecurity
By Wade Tyler Millward
Jul 22 2022
9:46AM