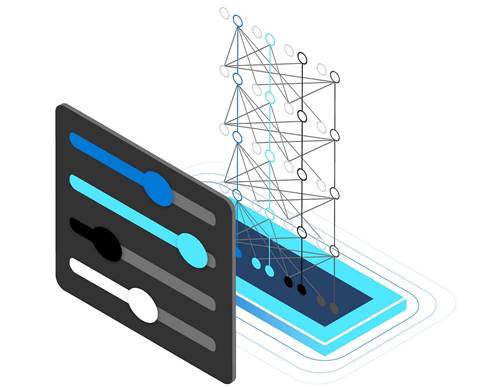 Microsoft's cloud platform customers can now apply to try out the Azure OpenAI Service preview with coding and large language models, as it is now generally available.

The artificial intelligence offering is done in partnership with the OpenAI research company.

Microsoft said developers have to apply for access to the Azure OpenAI Service and describe their intended use case or application.

This, Microsoft said, is to limit abusive, hateful and offensive content, both in input and output, with filters designed to catch such material.

The popular ChatGPT conversational AI which Microsoft intends to integrate in its Bing search engine, is scheduled to arrive to the Azure OpenAI Service as well.

We've learned a lot from the ChatGPT research preview and have been making important updates based on user feedback. ChatGPT will be coming to our API and Microsoft's Azure OpenAI Service soon.

Microsoft said the Azure OpenAI service powers its own products, including the GitHub CoPilot for programmers and Power BI which uses GPT-3 natural language to automatically create formulae and expressions.

Standard instance pricing starts at NZ$0.000633 for Base Series with Ada model inferencing per 1000 tokens.

Got a news tip for our journalists? Share it with us anonymously here.
© CRN New Zealand
Tags:
aimlazurechatgptcloudcodexdalle 2gpt35microsoftopenaiservice providers
By Juha Saarinen
Jan 17 2023
3:21PM