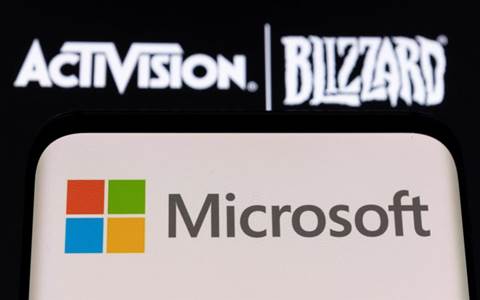 Microsoft deal to buy videogame publisher Activision Blizzard is expected to face an in-depth United Kingdom probe after the software maker did not offer any remedies to assuage competition concerns, the Financial Times reported.

The IT giant chose not to offer any remedies to the Competition and Markets Authority (CMA) at this stage because there were no obvious commitments the UK regulator would be likely to accept, the report said, citing people with knowledge of the matter.

The CMA said earlier this month that the takeover of the "Call of Duty" maker could hurt competition in gaming consoles, subscription services and cloud gaming if Microsoft refused to give competitors access to Activision's best-selling games.

Microsoft and Activision did not immediately respond to Reuters' request for comment, while CMA declined to respond.

The EU investigation could take time to examine the deal, which is also facing an in-depth probe in Brussels, because of its size and the rising concerns from rivals, including Sony, the report added.