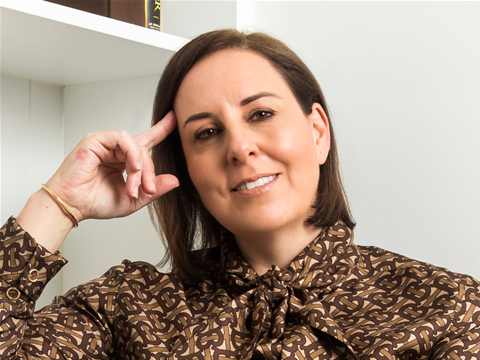 Named SMARTI, abbreviated from skin cancer management with artificial intelligence, the algorithm for the tool was developed with cancer researchers at Monash University, in Melbourne.

A spokesperson for Molemap told CRN NZ that the algorithm works as a pattern recognition tool, and is based on thousands of photographs of cancers

The system cost several millions of dollars to develop, and builds on Molemap's database with photographs of lesions, which the organisation says is the biggest collection of pictures in the world.

A study to be published in the Journal of the American Academy of Dermatology, with over 700 lesions and 214 patients in clinics in Victoria found that the Molemap AI was capable of identifying melanoma in nine out of ten cases.

The Molemap spokesperson said that the AI is now a proven method of identifying skin cancers.

In the future, the AI tool could be implemented in applications such as smartphone apps, as well as highly specialised camers with built-in processors, to identify cancers, Molemap believes.

With the AI, the tool could potentially give nurses and technicians with basic training the ability to identify melanoma with the same accuracy as a trained skin cancer doctor or dermatologist, the spokesperson said.

Melanoma is a common cancer in New Zealand and Australia, with over 4000 new cases diagnosed in both countries every year.

Annually, more than 350 New Zealanders die from malignant melanoma which, if detected early, can be cured in 98 per cent of cases, the medical director of Molemap, Dr Franz Strydom said.

The chief executive of Molemap, Michelle Aquilina, said the AI technology will be deployed to all New Zealand clinics before the end of the summer.

Got a news tip for our journalists? Share it with us anonymously here.
© CRN New Zealand
Tags:
aibusinessmelanomamlmolemapmonash universitysmarti
By Juha Saarinen
Jan 12 2023
11:50AM