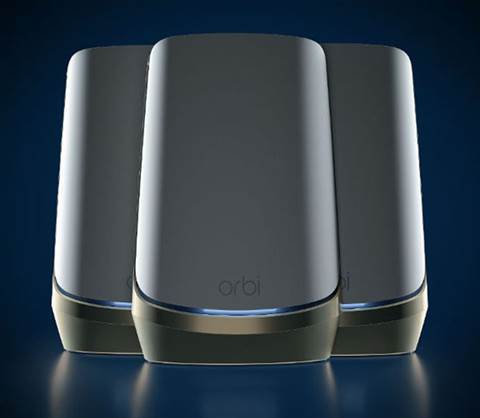 Access points with support for the WiFi 6E standard are beginning to appear in the channel, following the government making 500 MHz of bandwidth available for unlicensed use.

Netgear said has obtained certification from the Ministry of Business, Innovation and Employment for the Nighthawk RAXE500 tri-band router, and the Orbi RBKE963 quad-band mesh system, which can now both go on sale in the country.

A 10 Gbps Ethernet port for fast internet connectivity and a 2.5 Gbps port for local area network devices are included with the new Orbi RBKE963, which supports 16 WiFi streams.

The Orbi RBKE963 router and two satellites pack is priced at $3199 including GST, with additional RBKE960 satellites costing $1149. 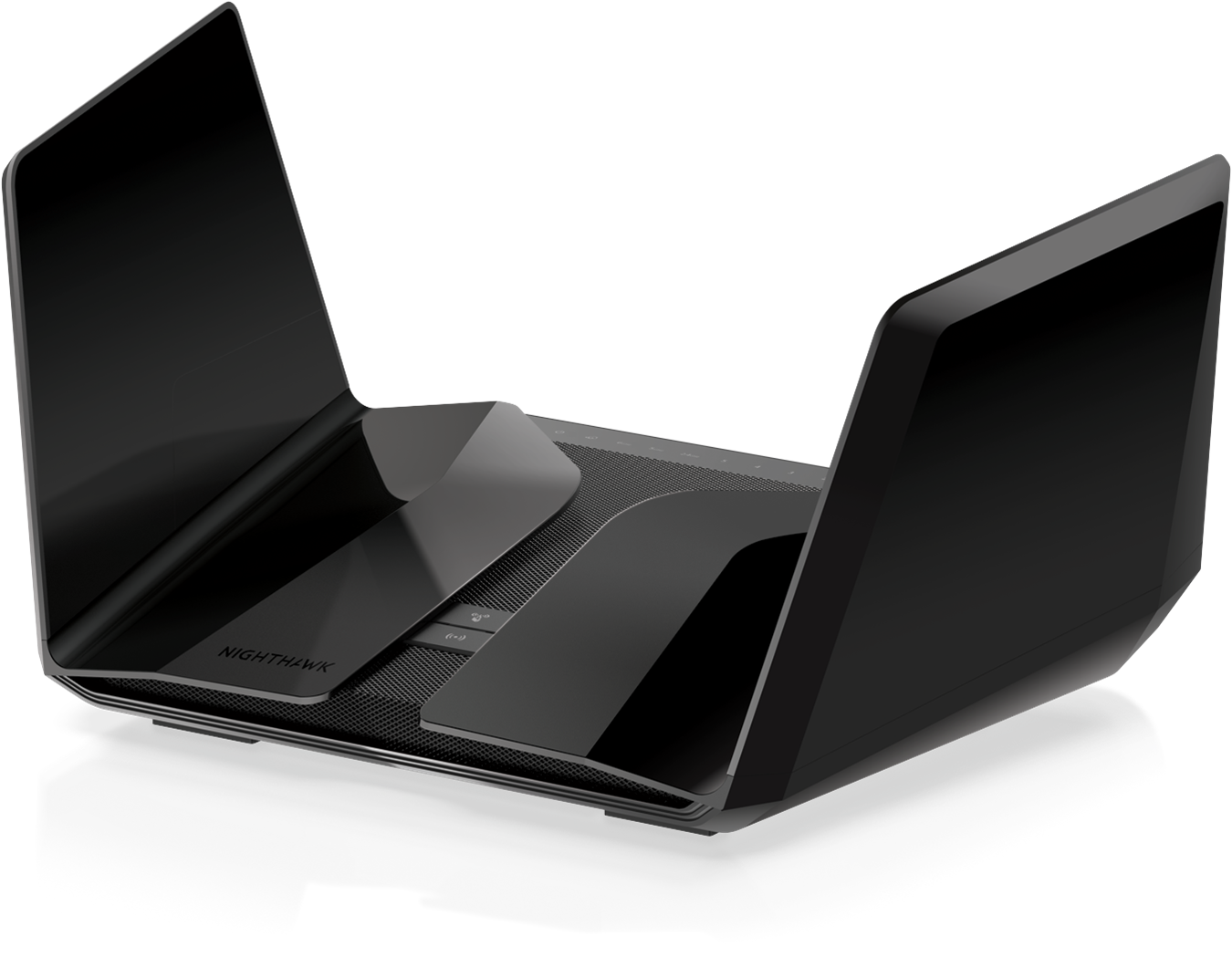 Priced at $1249 including GST, Netgear's Nighthawk RAXE500 supports 12 WiFi streams in total, four for the 2.4, 5 and GHz bands, and 160 MHz channel width for the higher frequencies.

Netgear provides pre-optimised antennas for best performance on the RAXE500, with no user adjustment needed.

The Nighthawk RAXE500 router and Orbi RBKE963 were launched in North America more than a year ago, with that region enjoying the full 1200 MHz of 6 GHz spectrum.

Got a news tip for our journalists? Share it with us anonymously here.
© CRN New Zealand
Tags:
netgearnighthawkorbirbk953techwifi 6e
By Juha Saarinen
Sep 22 2022
10:30AM