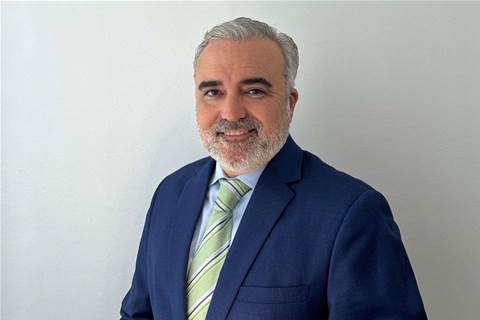 The Singapore-based distributor’s new head of technical joins the company after a 14-year stint across multiple Australian managed services providers, after a year at WA-based virtual workspace provider Claratti and 13 years at Sydney-based Commulinx.

This is the first local executive hire since the security distributor officially launched in Australia and New Zealand in December 2019.

Scerri has been hired to lead the company’s drive to expand channel technology enablement and next-generation Cyber initiatives, according to a company statement.

Scerri will lead Netpoleon ANZ’s technical team and be the lead technical point of contact for industry, vendors and partners.

In November last year, the company signed a distribution deal with ZeroFox, a company that specialises in external threat intelligence and digital risk protection services.

In May 2021, security software platform vendor Cofense named Netpoleon as its new distributor for Australia.

Got a news tip for our journalists? Share it with us anonymously here.
Copyright © CRN Australia. All rights reserved.
Tags:
businessclaratticommulinxctodistributionluke scerrinetpoleon
By Staff Writers
Apr 20 2022
1:41PM