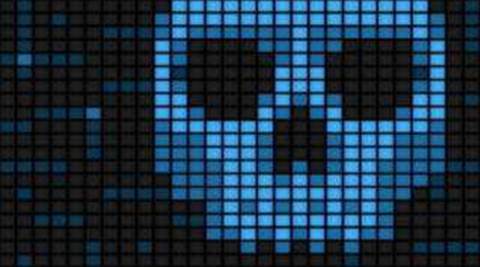 Google Cloud is making available to customers some of its own open source security systems  that it says has already been tested and proven effective against supply chain attacks.

The tech giant said the open source code release is down to a pledge last summer to spend US$10 billion to improve cybersecurity across the Internet.

Sunil Potti, vice president and general manager of Google Cloud, said open source software has become a primary target for cybercriminals, with a 650 per cent surge in supply-chain attacks across the world.

The software has been  thoroughly tested, vetted and used by Google, Potti said.

Potti also cited regulatory pressure as the reason for releasing the security software, saying Google felt it had to step up its game to keep ahead of threats.

In a blog post  Google Cloud officials unveiled various initiatives it hopes will improve security for cloud and other customers in general.

The main initiative, called Assured Open Source, makes available an array of open source applications curated by Google that are aimed at helping big and small companies to beef up their security.

Another initiative, the Security Foundation Solution, is a package of Google Cloud-recommended products and security capabilities developed and tested by the company.

Further initiatives offer customers an “on ramp” to start implementing Zero Trust security and other measures to combat cyberattacks.

For the channel,  the main beneficiaries will be resellers of Google security products.

Got a news tip for our journalists? Share it with us anonymously here.
Copyright © 2018 The Channel Company, LLC. All rights reserved.
Tags:
businesscloudgoogle cloudsecuritysupply chain
By Jay Fitzgerald
May 18 2022
8:46PM