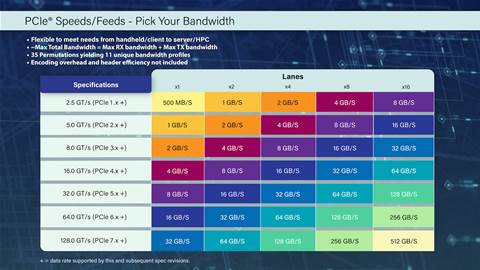 The Peripheral Interconnect Special Interest Group (PCI-SIG) industry forum has announced revision 7.0 of its interface standard which is set to double the maximum data transfer rate of devices built to revision 6.0.

With 128 giga-transactions per second (128 GT/s), PCIe 7.0 is specified to provide a per-lane speed of 32 gigabytes per second. 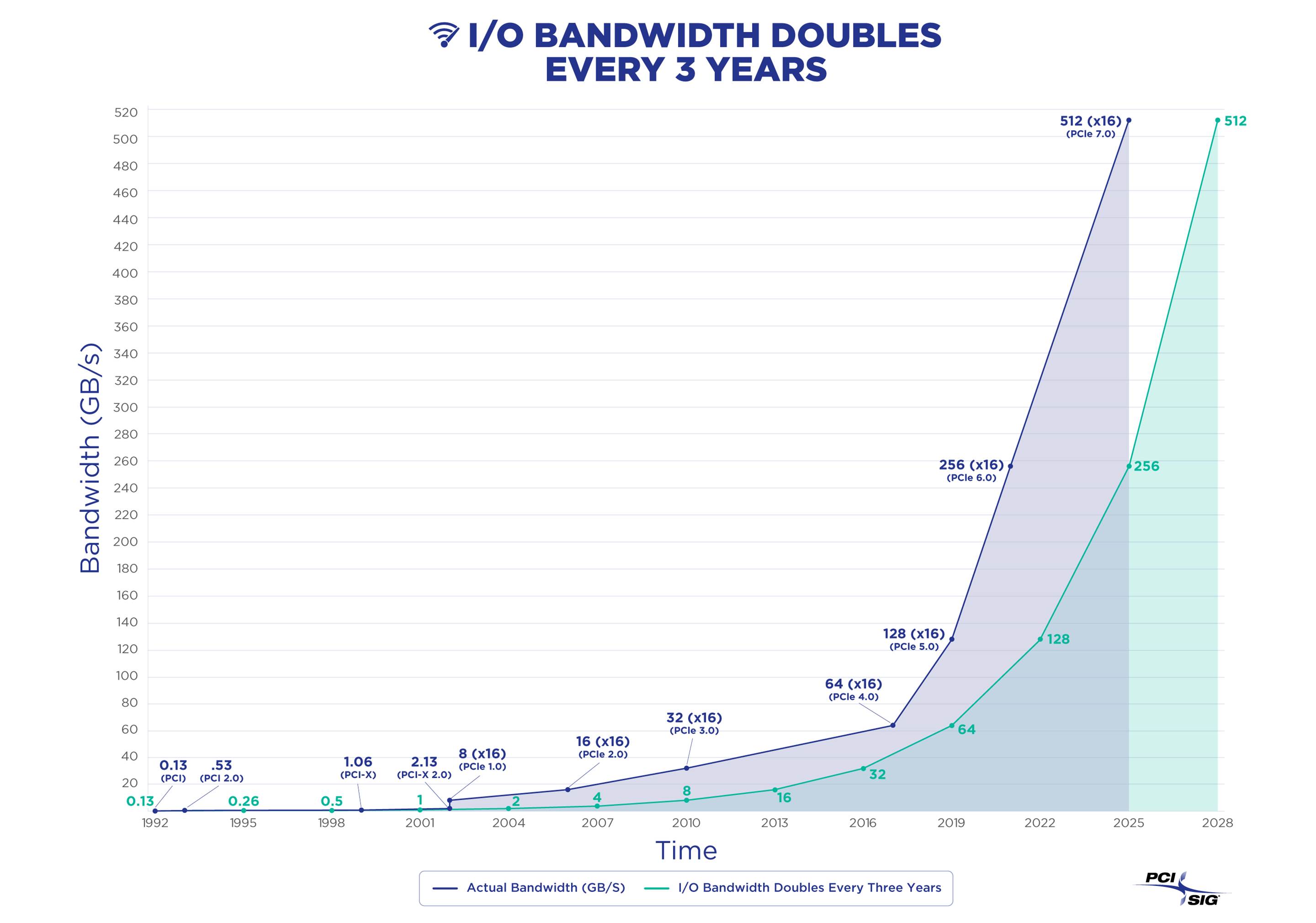 Backwards compatibility with previous generations of PCIe technology is a feature goal of revision 7.0, along with improved power efficiency.

PCI-SIG has around 900 members, and expects the new standard to come into effect by 2025, with devices built to it after 2028.

Got a news tip for our journalists? Share it with us anonymously here.
© CRN New Zealand
Tags:
pci expresspcieperipheral interconnectsigtech
By Juha Saarinen
Jun 25 2022
10:17AM 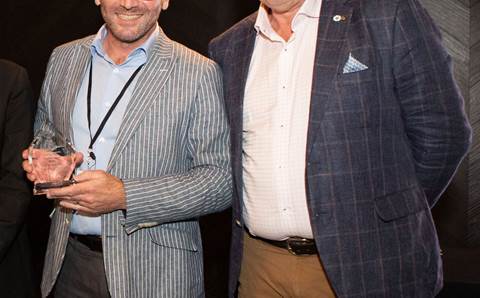 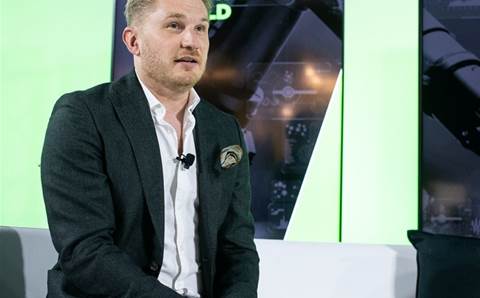 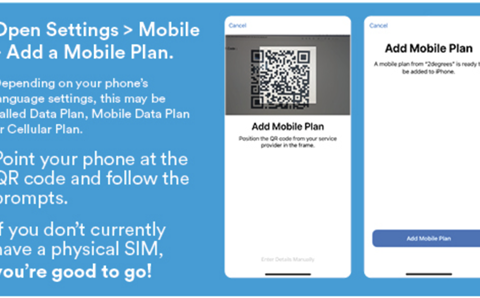 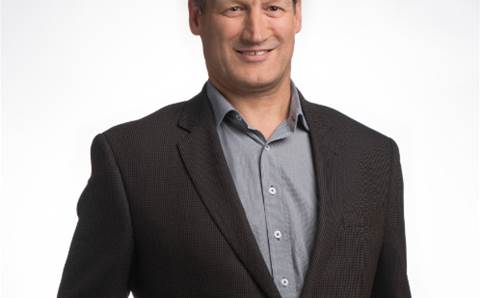