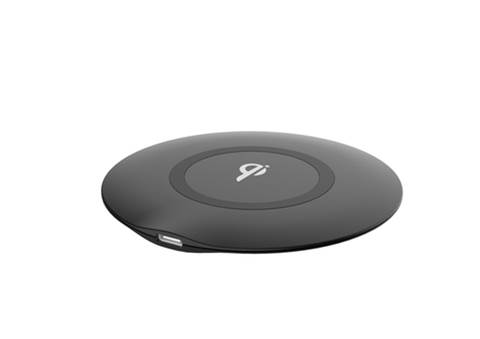 Announced in conjunction with the Consumer Electronics Show 2023, an upgrade for the Qi wireless charging standard will arrive in 2023, promising better convenience and enhanced efficiency for topping up batteries in mobiles and wearables.

The Qi2, "cheeh-two" standard will be released by the 400 member industry umbrella organisation The Wireless Power Consortium or WPC.

Apple has provided WPC with the basis for the Qi2 standard, through its MagSafe charging connector.

Together with other WPC members, Apple developed a new Magnetic Power Profile which is the core technology for Qi2.

The MPP will ensure that battery powered devices are perfectly aligned with chargers, which in turn increases energy efficience and speeds up charging.

Qi2 will also seek to unify the industry under a single global standard WPC said.

The executive of WPC, Paul Struhsaker, said there is consumer confusion as to which devices are Qi certified, and those that aren't but which manufacturers claim to work with the wireless charging standard devices.

Struhsaker also said Qi2 "will greatly reduce the landfill waste associated with wired charger replacement, due to plugs breaking and the stress placed on cords from daily connecting and disconnecting."

Got a news tip for our journalists? Share it with us anonymously here.
© CRN New Zealand
Tags:
applecesces2023qiqi2techwipwireless charging
By Juha Saarinen
Jan 4 2023
10:13AM