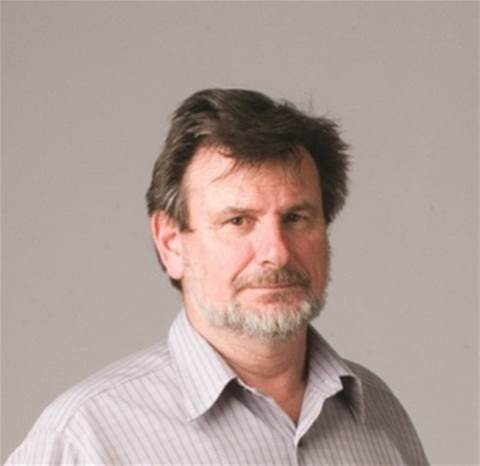 Frank March, who pioneered the development of the Internet in New Zealand, has passed away.

From the early days of Ethernet and the Transmission Control and Internet Protocols that underpin what became humanity's greatest general purpose network ever, March was involved at many levels, and help found the New Zealand chapter of the Internet Society.

ISOCNZ evolved into the present-day InternetNZ of which March was a president from 2009 to 2014.

March was involved in the Tuia Society for research and academic networking, and the early Kawaihiko university network.

He applied for the position as director of Computer Services Department at Victoria in 1987, inspired by a report from Professor of Classics, Chris Dearden, who predicted that computing would change everyone's life, particularly at universities.

“It was quite a far-sighted and daring idea at that stage to suggest you might have a computing strategy which resulted in a computer on every desktop in the university.

I wanted to be part of this,” March was quoted as saying in Connecting the Clouds, a history of the Internet in New Zealand.

Apart from exorbitant connection charges, traffic routing not being invented yet, March had to work hard to persuade academia that connecting computers to each other was a good thing, and that email was actually useful despite the advent of fax machines.

Later on, March advised the IT and Telecommunications Policy Group at the then Ministry of Economic Development, specialising in Internet-related public policy matters.

A keen photographer, March also represented New Zealand at the Internet Corporation for Assigned Names and Numbers (ICANN) on the Government Advisory Committee, and in Geneva supporting the United Nations Working Group on Internet Governance.

Got a news tip for our journalists? Share it with us anonymously here.
© CRN New Zealand
Tags:
businessemailfrank marchinternetinternet nzpacnetuucp
By Juha Saarinen
May 3 2022
10:11AM