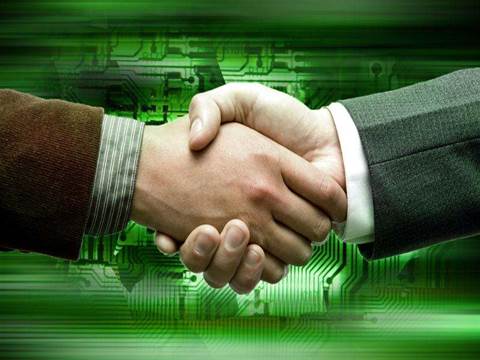 NortonLifeLock and Avast can thank Microsoft for riding to the rescue of their proposed $8 billion-plus merger that only recently looked to be in regulatory peril.

Britain's Competition and Markets Authority (CMA) has given ‘provisional’ approval to the merger, even though agency officials warned in March that they had competition concerns about NortonLifeLock taking over Avast, which is a listed stock in the UK according to reports by Reuters and other media outlets.

CCMA changed its mind after research showed that stronger-than-thought competition from other security rivals, including McAfee, the British regulator said.

Most importantly, Microsoft has recently been beefing up its consumer and business security via its Defender suite of security products.

Microsoft “holds a unique position in the market as the owner of the Windows operating system” and its recent security moves “bring its cyber safety offering closer to those of the merging businesses and are likely to further strengthen Microsoft as a competitor going forward,” the CMA said.

“The CMA has now provisionally concluded that the deal does not raise competition concerns in the UK,” the agency said.

“The CMA’s investigation has found that the supply of cyber safety software to consumers is rapidly evolving.

Providers of both paid-for and free services are continually developing and improving their products over time to meet different and changing customer needs,” CMA said.

The bottom line, unless British regulators have another change of heart: the NortonLifeLock-Avast deal appears to have overcome one of its last regulatory challenges.

United States and German anti-trust officials have already given the thumbs up to the transaction.

In the UK, Avast’s shares skyrocketed by more than 40 per cent after the CMA announcement. NortonLifeLock’s shares rose a more modest 7 per cent.

With its US headquarters located in California, Avast provides both consumer and business cybersecurity, working with indirect channel partners to deliver endpoint and cloud-based network security.

Meanwhile, NortonLifeLock, which was created in 2019 as a spin-off from Symantec after Symantec’s enterprise security business was acquired by Broadcom, is a specialist in consumer-focused cybersecurity.

Got a news tip for our journalists? Share it with us anonymously here.
Copyright © 2018 The Channel Company, LLC. All rights reserved.
Tags:
avastbritainbusinessmicrosoftnortonlifelocksecurity
By Jay Fitzgerald
Staff Writers
Aug 4 2022
9:05AM