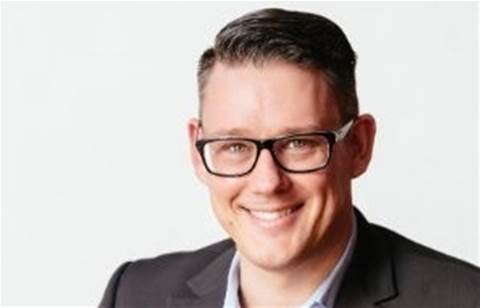 As executive vice president of Asia-Pacific and global alliances, Brugger will also be tasked to lead Nuix sales in the region.

“With the appointment of Warren as EVP, APAC and Global Alliances, we are reshaping our sales leadership model to employ dedicated sales leaders in each region,” Nuix chief executive Jonathan Rubinsztein said.

“It is important as the business continues to grow to have someone of Warren’s calibre to lead and guide the APAC sales team from our Sydney HQ. We look forward to welcoming Warren to the company and our executive leadership team in the coming weeks.”

Brugger joined Nuix out of Sydney-headquartered automotive software company Infomedia, where he led its APAC sales team as head of Asia-Pacific from 2018 to November 2022, and briefly as head of global accounts from 2017 to 2018.

Prior to Infomedia, he also worked at DXC Technology subsidiary Red Rock from 2010 to 2017 in various leadership roles, including strategy and solutions director towards the end of his stint.

Brugger also worked at Excel4apps (now part of insightsoftware) from 2007 to 2010 as APAC sales director, and in various sales and management roles at Oracle Australia from 1998 to 2007.

The company has offices in the US, Europe, the Middle East and Southeast Asia in addition to Australia.

In September, the Australian Securities and Investments Commission (ASIC) took Nuix to court for alleged continuous disclosure breaches and misleading or deceptive conduct related to some statements made in a number of ASX announcements in 2021.

Got a news tip for our journalists? Share it with us anonymously here.
Copyright © CRN Australia. All rights reserved.
Tags:
analyticscbitcdfschannelclayton utzdatacomitexcel4appsfulcruminfomedianuixoracleservice providers
By Staff Writers
Nov 18 2022
11:13AM