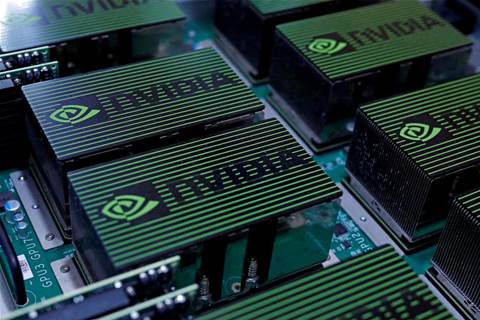 Chip giant Nvidia has unveiled its new computing platform called DRIVE Thor, aimed at the car electronics market with a single system on a chip (SoC) that would run many vehicle functions, promising cost savings for manufacturers.

Nvidia, a big player in the gaming chip and artificial intelligence (AI) market, has been making a big push in the automotive business, a key growth segment for the company.

Its DRIVE Thor system includes a transformer engine which is a new component of the company's GPU Tensor Core, to process video data as a single perception frame.

DRIVE Thor is configurable by manufacturers, who can decide to dedicate the platform's 2000 tera floating point operations per second (FLOPs) performanc eto autonomous driving, or use portions of it for in-cabin AI, infotainment, and driving assistance.

Danny Shapiro, head of Nvidia's automotive business, said DRIVE Thor would be able to replace numerous chips and cables in the car and bring down the overall system cost, although he did not give specific numbers on savings. 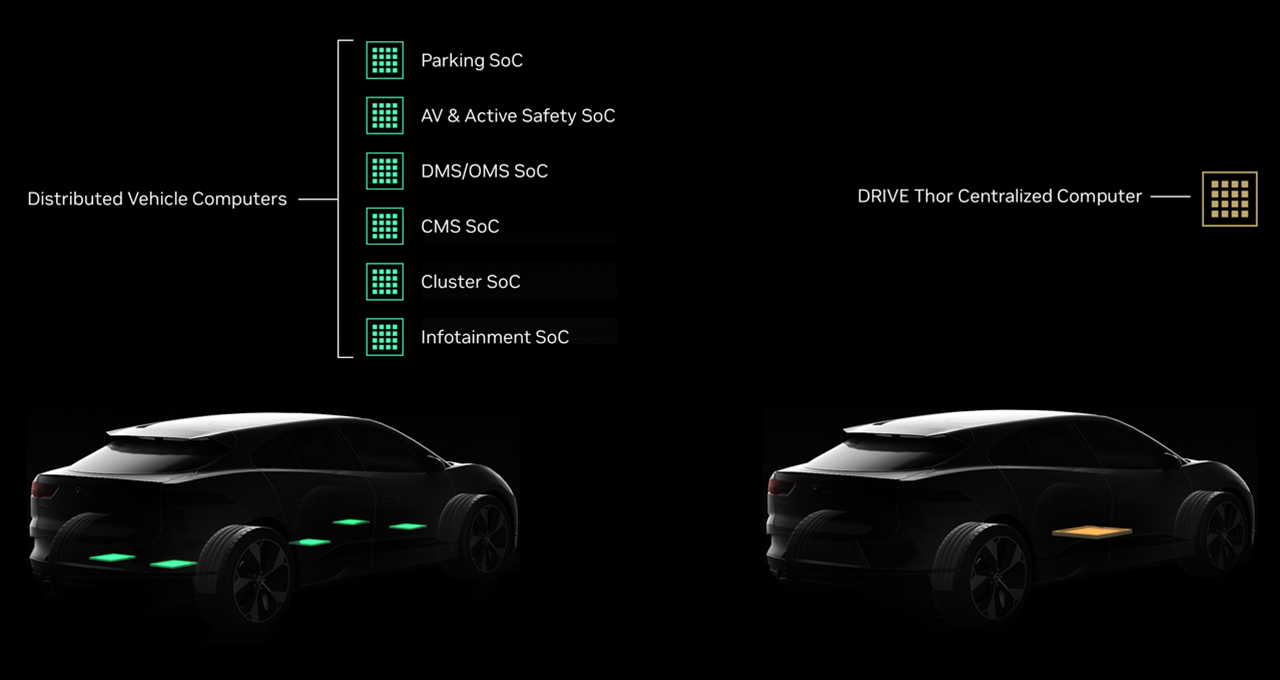 Some automakers have begun work on designing their own chips to gain more control and cut costs.

General Motor's autonomous driving unit Cruise last week said it had developed its own chips to be deployed by 2025. It currently uses Nvidia chips.

This comes amidst worries about whether Chinese customers would be able to continue to access the company's technology with a recent US ban on exports of two top Nvidia computing chips for data centres to China.

"There's a lot of companies doing great work, doing things that will benefit mankind and we want to support them," Shapiro said.

"In the cases where we do have product for the data center that has some export restrictions, we're working with those Chinese customers to come up with a suitable alternative product," he added.