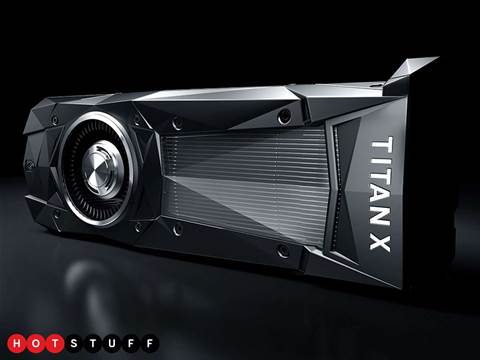 Shares in Nvidia dived more than nine per cent as the company said it would miss out on US$500 million in revenue (NZ$771.73 million) due to the war in Ukraine, and the Covid-19 lockdowns in China.

A global chip shortage is also blamed for the lowered guidance, along with the crypto currency crash which has led to a drop in graphics card prices.

The company now expects to reap US$8.1 billion in revenue for the second quarter, as opposed to analyst expectations of US$8.44 billion.

For the first quarter, Nvidia beat analysts' forecasts however, increasing revenue in all areas.

Nvidia's data centre business brought in US$3.75 billion, and the gaming division US$3.62 billion, with total revenue hitting US$8.29 billion for the first quarter.

Despite beating analysts' expectations, Nvidia shares are down by over 28 per cent the last quarter, as investors abandon tech stocks.

Got a news tip for our journalists? Share it with us anonymously here.
© CRN New Zealand
Tags:
businessgpugraphicsnvidiatech
By Juha Saarinen
May 26 2022
8:28AM