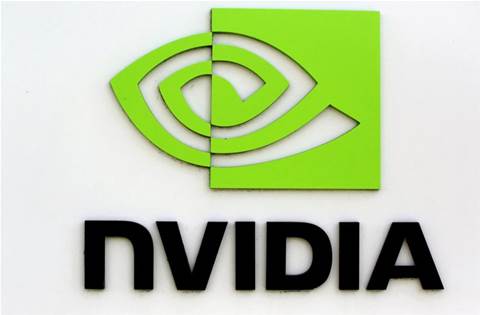 Chip designer and computing firm Nvidia beat expectations for third-quarter revenue as data centre revenue in the third quarter rose 31 per cent from a year ago.

Meanwhile gaming revenue was down 51 per cent from a year ago.

Cloud companies increasingly use Nvidia chips in their systems.

Microsoft is working with the company to build a "massive" computer to handle intense artificial intelligence computing work in the cloud.

As of August, Nvidia's market share of so-called accelerator chips inside the world's six biggest clouds' infrastructure grew to 85 per cent, brokerage Jefferies said in a note in October.

While US export restrictions have been a cause for worry, Nvidia's production of a downgraded iteration of the A100, called A800, which complies with recent export control rules, has been a bright spot as it helped lessen the financial blow.

"The export restriction put on by the US Department of Commerce was a blessing for Nvidia as Chinese customers started to hoard datacentre GPUs," said Summit Insights Group analyst Kinngai Chan, who upgraded the stock to "buy" from "hold".

While the A800 chip meets the export regulations for China, asked if it also met the spirit of the regulations, Nvidia Chief Executive Jensen Huang said "it meets the clear test in letter and spirit".

There have been questions by chip industry executives on whether Nvidia had cleared the changes with the Commerce Department.

The Taiwanese company's gaming business, a segment that once drove its revenue, was hit by weak consumer demand, but also a change in the way Ethereum crypto currency is created.

"This may have contributed to increased after-market sales of our GPUs in certain markets, potentially impacting demand for some of our products, particularly in the low-end," Kress said.

Nvidia's GPU chips have been popular for mining crypto currencies but a crypto market rout is also hurting demand.

Chief executive Huang said that going forward he does not expect blockchain to be an important part of the business.

The company's adjusted revenue for the quarter ended October 30 was US$5.93 billion.

Analysts on average had expected revenue of US$5.77 billion, according to Refinitiv data.

Nvidia forecast current-quarter revenue at US$6 billion, plus or minus 2 per cent, versus expectation of US$6.09 billion.