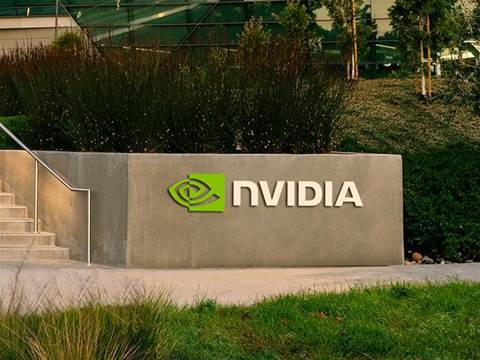 Taiwanese graphics card and chip designer Nvidia warned its second-quarter revenue would drop by 19 per cent from the prior quarter due its gaming business weakening.

Nvidia said its gaming unit's preliminary revenue, which includes sales of high-end graphic cards for desktops and laptops, declined 44 per cent from the previous quarter to US$2.04 billion.

Guidance issued in May this year from Nvidia pointed to much lower results for the second quarter, hurting the Taiwanese company's share price.

The gaming industry, largely considered to be recession proof, is beginning to weaken as consumers hold back on purchases of discretionary items such as video game consoles.

Chipmakers have also been struggling with worsening supply chain snarl ups ahead of the key holiday period due to the Russia-Ukraine conflict and COVID-19 curbs in China's manufacturing hubs in recent months.

Piper Sandler analyst Harsh Kumar said the magnitude of the decline was surprising, not the warning on gaming revenue.

"Nvidia's gaming slowdown likely includes the chips they sell to the crypto market which has been weak hence the extent of the slowdown is so significant," J.P. Morgan analyst Sandeep Deshpande said in a note.

Nvidia increased the supply of cryptocurrency mining processors, which brought in US$266 million in the second quarter last year.

The company expects to report overall second-quarter revenue of about US$6.70 billion later this month.

Analysts had estimated revenue of US$8.1 billion, with contribution from gaming at US$3.12 billion, according to IBES data from Refinitiv.

Data centre revenue hit a record, but fell short of estimates due to supply disruptions, Nvidia said, adding that quarterly results will include charges of US$1.32 billion due to excess inventory and commitments in anticipation of demand.

Shares of chipmakers including peers AMD and Qualcomm also fell on Monday.