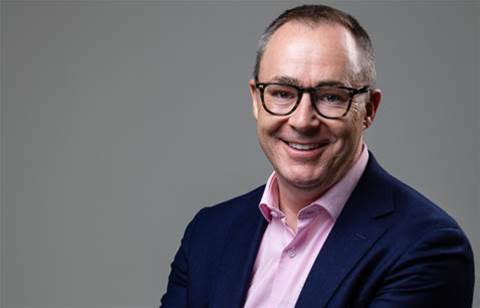 Philip Goldie has taken on the role as vice president and country manager for Australia and New Zealand, at global identity provider Okta.

At Okta, Goldie will be responsible for the company's business on both sides of the Tasman.

Goldie is a Microsoft veteran, having spent over twelve years at the IT giant in different roles.

Most recently, Goldie was the senior director of Microsoft's small, medium and corporate business, leading a team helping organisations with their cloud computing transformation.

He spent two years between 2017 and 2019 at Microsoft New Zealand in Auckland, as the company's director for commercial and partner business, being part of its senior leadership team.

Based in Sydney, Goldie is born in Britain where he was educated in Liverpool.

Got a news tip for our journalists? Share it with us anonymously here.
© CRN New Zealand
Tags:
auth0authenticationbusinessoktaphilip goldiesecurity
By Juha Saarinen
May 24 2022
3:10PM