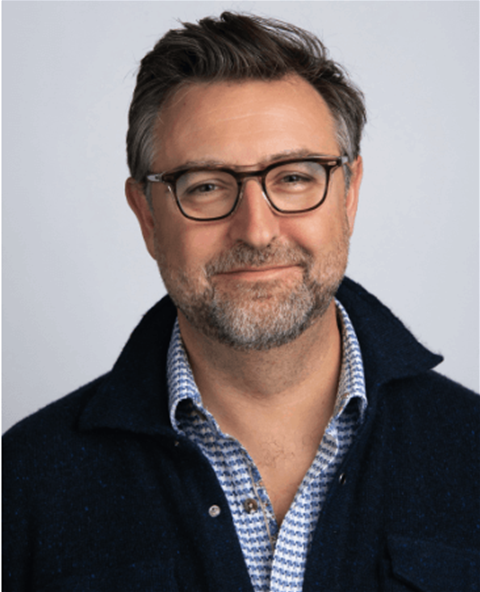 Identity giant Okta is experiencing yet more turnover within its top executive ranks.

Dodenhoff’s departure is the latest in a series of high-level executive exits from Okta.

In February, Okta’s chief marketing officer, Kendall Collins, left the company after less than a year in the post.

Meanwhile, Okta has also recently lost its president of technology and senior vice president of product management, according to published reports.

Dodenhoff, who could not be reached for comment, indicated on his LinkedIn page that he left Okta in June.

His new status is listed as “IT Industry Executive, Operator, and Advisor.”

“We can confirm that Steve Dodendoff left Okta to pursue other opportunities,” Okta said.

In his new role, Hustad, who officially joined Okta last month, will lead the company’s global partner team and be responsible for Okta’s indirect go-to-market strategy, execution and bookings globally, the company said.

Hustad, a longtime tech industry veteran who spent five years at Splunk, said he’s excited to join a company committed to Software as a Service (SaaS).

“What I found really compelling and interesting about Okta is that it’s 100 percent SaaS and the opportunity for partners to win is great,” he said.

“If you think about where and how identity fits into the middle of transformation around the world right now—from remote work to edge and hybrid cloud—it’s becoming an integral part of how companies are really making sure they’re creating the productivity they need, and also the security,” Hustad added.

In an interview with CRN, Hustad said he’s been heavily involved with SaaS in the past and it’s one of the main reasons for his jump to Okta.

He stressed he’s committed to growing Okta’s channel business, saying he wants to spend lots of time with partners to gauge their views of its channel programs and other matters.

Okta wouldn’t disclose how much of its business comes via the channel.

But the company continued to lose money in the first quarter ended April 30, with its non-GAAP income loss hitting US$43 million, up from its non-GAAP loss of US$13 million in the same quarter in 2021.

Like other tech companies, Okta’s shares have been hit hard over the past year on Wall Street, falling from a 52-week high of US$276 per share to as low as US$77.

Most investors remain confident about Okta’s growth however, recently pushing its shares back up to the US$105 range.

A representative for Splunk said no announcement has been made yet about a replacement for Hustad.

Got a news tip for our journalists? Share it with us anonymously here.
Copyright © 2018 The Channel Company, LLC. All rights reserved.
Tags:
authenticationbusinessidentityoktasecurity
By Jay Fitzgerald
Staff Writers
Aug 12 2022
10:43AM