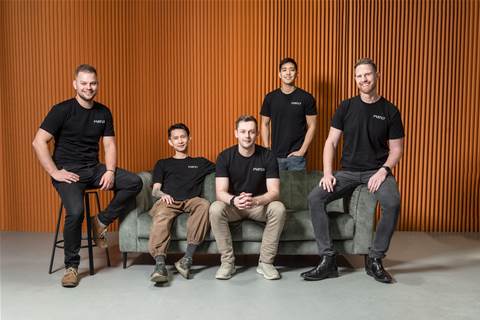 Partly has succeeded in raising $37 million in Series A funding from a group of venture capitalist firms in Australiasia and Europe, the car parts startup said.

The funding round, led by Octopus Ventures, Square Peg Capital and Blackbird Ventures is the largest ever capital raise by a New Zealand startup, Partly claimed.

Fawcett, who is Partly's chief executive and a former Rocket Labs engineer said the startup's list of customers include multiple Fortune 500 companies.

Partly seeks to develop precise algorithms that let buyers find all correct parts for cars by looking at a license plate, a challenge that Fawcett described as an "incredibly difficult technical problem that nobody has cracked."

Partly said it is expanding worldwide, and claims to be powering over $150 million in direct annual orers, and over $4 billion in indirect ones.

Got a news tip for our journalists? Share it with us anonymously here.
© CRN New Zealand
Tags:
apacheblackbirdbusinesscarshillfarrancei2bfkafkalevi fawcettoctopus venturespartlyrandy rediggrustscylladbshastasquaresquare pegten13
By Juha Saarinen
Dec 13 2022
7:35AM