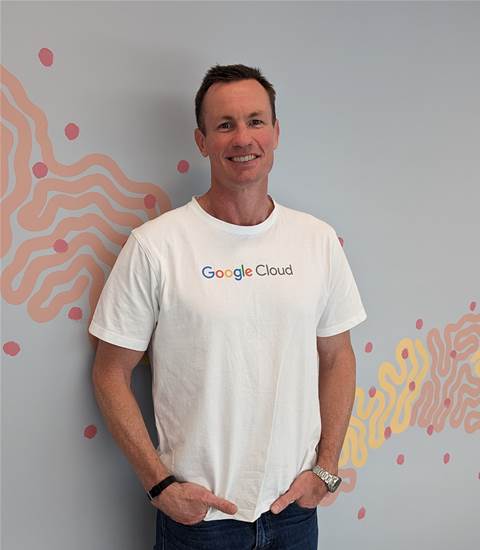 Dearlove will have a strategic focus on cloud, artificial intelligence, machine learning and advertisements, and report to Alister Dias, Google's ANZ vice president.

Prior to his New Zealand appointment, the Australia-educated Dearlove headed up Google's SAP offerings for ANZ.

He is also a SAP veteran, having held a number of management posts with the enterprise software giant over seven years.

Dearlove's appointment follows Google Cloud establishing new regions in the Asia-Pacific, including a facility believed to be situated in Albany, Auckland.

Google is working on firming up details including the time line for its forthcoming New Zealand region and will share more information on this over the coming months, the spokesperson said.

Online retailer Trade Me, telco Vodafone and learning management app Kami are among Google Cloud's customers, having been active for 15 years in New Zealand.

Got a news tip for our journalists? Share it with us anonymously here.
© CRN New Zealand
Tags:
businesscloudgoogle cloudpaul dearlovesap
By Juha Saarinen
Nov 29 2022
8:51AM