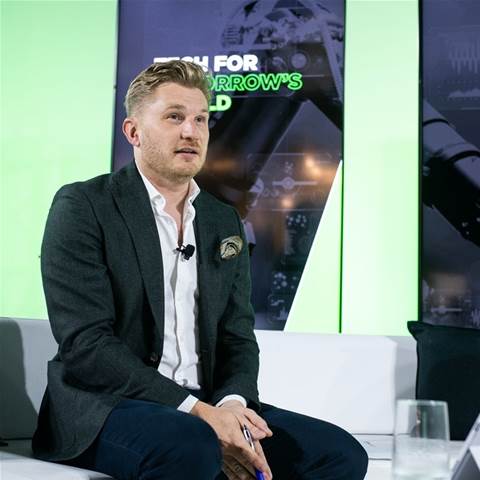 A spokesperson for Pax8 clarified that this does not mean there will be staff movement at this time.

Umbrellar will join the Pax8 Asia team, but it will be business as usual for it, as they expand collective capability within the region, the spokesperson said.

Umbrellar is led by chief executive David Howden who will stay on in the role.

The Auckland company counts brands such as PB Technology and Torpedo7 as customers, along with the government's Accident Compensation Corporation and internet provider Vocus.

In April this year, fixed line broadband and mobile telco 2Degrees said it would sell Microsoft licenses, supported by Umbrellar.

Pax8 said the acquisition of Umbrellar will be key to its growth in the New Zealand market.

Update August 3: copy amended with further information from Umbrellar to clarify staffing, that Pencarrow PE is no longer involved with the company, and that Sharp's title is chief executive and not senior vice president as was originally said.

Got a news tip for our journalists? Share it with us anonymously here.
© CRN New Zealand
Tags:
accazurecloudmicrosoftpax8pb technologyservice providerstorpedo7umbrellarvocus
By Juha Saarinen
Aug 1 2022
2:47PM