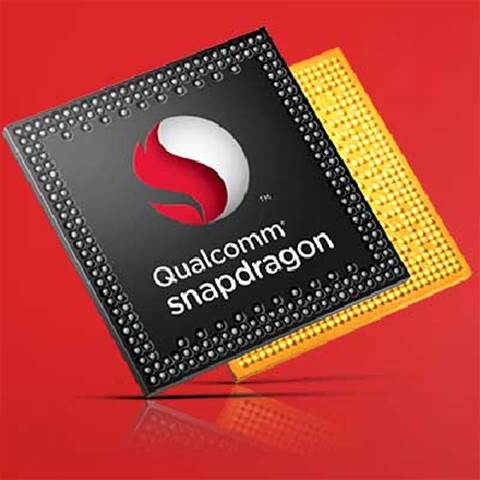 Qualcomm is considering a return to the server market with a new chip in a bid to decrease its reliance on smartphones, Bloomberg News reported on Thursday, citing people familiar with its plan.

The chipmaker is seeking customers for a product stemming from its purchase of Nuvia, the report said, adding that  Amazon Web Services (AWS), has agreed to take a look at Qualcomm's offerings.

Last year, the chipmaker acquired Nuvia, a chip startup founded by Apple veterans, for US$1.4 billion.

Qualcomm plans to put the firm's semiconductor technology into its smartphone, laptop and automotive processors.

Amazon confirmed that it has agreed to take a look at the offering, while Qualcomm said it does not comment on rumors and directed Reuters to its press release when it closed the Nuvia deal in March last year.

Nuvia-based processors are expected to sample with OEM partners this year, and reach production in late 2023, the company said.

Like Qualcomm's Snapdragon processors, the Nuvia parts will be made with an architecture from British chip designer Arm.

Qualcomm in July forecast fourth-quarter revenue below Wall Street targets, bracing for a difficult economy and a slowdown in smartphone demand that could hurt its mainstay handset chip business.