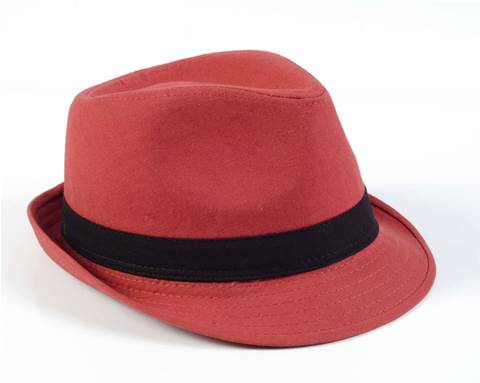 Enterprise IT vendor Red Hat has officially released version 9 of its Linux distribution, which is aimed at enviroments ranging from hybrid clouds to organisations' network edges.

Red Hat Enterprise Linux (RHEL) 9 is the first release built from the the CentOS Stream.

The latter is a distribution that tracks just ahead of RHEL to garner feedback, code and feature updates that can be backported to the commercially supported operating system offering.

RHEL 9 will be available on Amazon Web Services, integrating with the cloud giant's Graviton processors to provide better price-performance for a wide range of workloads in EC2.

Live patching of the Linux kernel is also supported on RHEL 9, and it can be automated across large distributed deployments.

Beyond cloud provider market places, RHEL 9 will be made available through the Red Hat Customer Portal.

Got a news tip for our journalists? Share it with us anonymously here.
© CRN New Zealand
Tags:
awsazurecentoscloudcontainersfedoralinuxmicrosoftopen sourcered hattech
By Juha Saarinen
May 11 2022
2:32PM