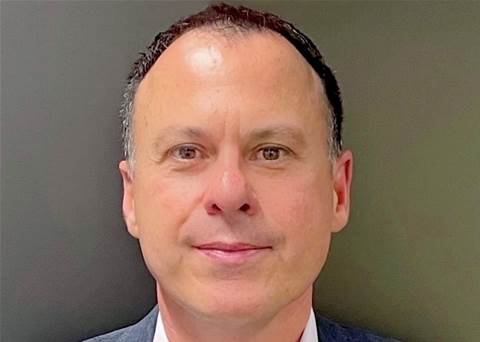 Red Hat has promoted Enzo Compagnoni to the role of regional vice president and general manager for Australia and New Zealand (ANZ).

He has replaced Max McLaren who retired in December 2022, having held the leadership position since 2005.

Compagnoni’s previous role was ANZ senior director of enterprise sales, which he held for a year prior.

He will lead the Red Hat business in ANZ, driving partners and customers’ digital transformation across the region.

Compagnoni has over 25 years of experience in the enterprise IT industry and has been with Red Hat for more than six years.

Prior to Red Hat, Compagnoni worked at EMC for 11 years, as district sales manager enterprise and public sector from 2007 to 2016, and as senior account director from 2005 to 2007.

In his new position, Compagnoni aims to bring different parts of the business closer together and create a fully aligned team to provide enterprise open source products and services.

"It is my goal to create a fully aligned team so that we continue to be crystal clear on Red Hat’s mission in ANZ of providing industry-leading enterprise open source products and services to our customers."

Got a news tip for our journalists? Share it with us anonymously here.
Copyright © CRN Australia. All rights reserved.
Tags:
businesscloudenzo compagnoniibmlinuxopen sourcered hat
By Amelia Norris
Jan 18 2023
6:55PM