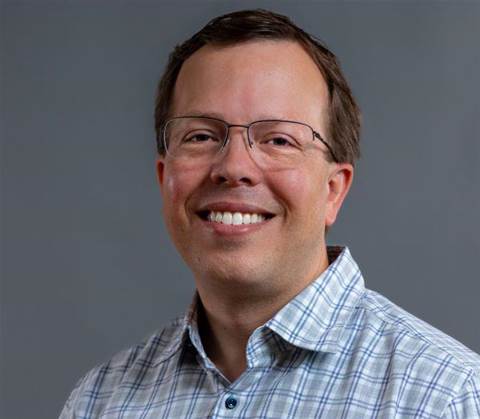 Red Hat's current chief executive Paul Cormier who is also the president of the open source software tools provider, will continue on as the company's chairman, according to a company statement.

Cormier will work on scaling the company, customer adoption and mergers and acquisitions, perhaps an indication that a purchase is on the horizon for Red Hat.

Both will report to IBM chief executive Arvind Krishna.

Hicks joined Red Hat in 2006 as a developer on the IT team.

He was a key member of the engineering team behind Kubernetes platform Red Hat OpenShift and helped to expand the portfolio to handle multiple clouds, the edge and other environments.

Hicks was also front and centre during the recent Red Hat Summit event, delivering part of the keynote address.

“Red Hat serves as the foundation of so many clients’ technology strategies because of its open source and hybrid cloud capabilities,” Krishna said.

Cormier has worked at Red Hat for more than 20 years.

He became Red Hat chief executive and president in 2020 when his predecessor, Jim Whitehurst, was bumped up to the IBM president role.

Whitehurst then surprised the channel last year by stepping down as IBM president and becoming a senior adviser to Krishna and the IBM executive team.

Cormier said that Hicks “is absolutely the right person to step into this role.”

“His experience across different parts of our business has given him depth and breadth of knowledge about how we can best work together to scale and remain the open hybrid cloud leader,” Cormier said.

“He understands our product strategy and the direction the industry is moving in a way that’s second to none.

As chairman, I’m excited to get to work with our customers, partners, and Matt in new ways,” Cormier added.

Got a news tip for our journalists? Share it with us anonymously here.
Copyright © 2018 The Channel Company, LLC. All rights reserved.
Tags:
businesshathicksibmmackred
By Wade Tyler Millward
Staff Writers
Jul 13 2022
12:19PM