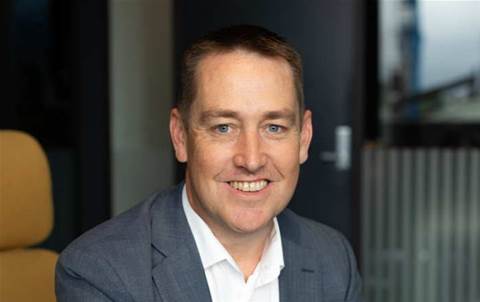 He replaces former Oracle veteran Heather Graham who has resigned and will return to the United States after a year and three months as CCL's chief executive.

Adams comes to the role after spending over 12 years at Spark Digital and Spark itself, where his most recent position held was as consumer channels lead.

The Wellington-educated Adams has also led business sales and service teams across central and southern New Zealand, having kicked off his career at Telecom NZ in 2001, in charge of the telco's IP Centrex portfolio.

He starts immediately, and will be based in Wellington.

Got a news tip for our journalists? Share it with us anonymously here.
© CRN New Zealand
Tags:
cclcomputer conceptsrichard adamsservice providerssparktelewarezintel
By Juha Saarinen
May 10 2022
9:47AM