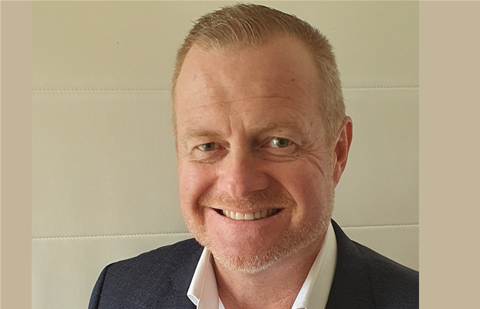 Data security vendor Rubrik has revealed that its Australia and New Zealand managing director, Jamie Humphrey, has left the company after two years in the role.

Humphrey joined Rubrik in 2020 after a three-year stint at Nutanix, where he was its ANZ managing director from 2018 to 2020. Prior to that, he also worked at DataCore Software, Dell and a number of technical roles with the Queensland Government.

As the new managing director, Magill is tasked to lead Rubrik’s engagement with customers and channel partners across ANZ, as well as looking into new opportunities. He will report directly to Rubrik APJ vice president and general manager Kamal Brar.

“There is so much fear about ransomware and being ill prepared that it’s starting to hold ANZ businesses back from what they want to achieve,” Magill said.

“Rubrik takes a strategic approach to data security, helping companies identify their risk posture and take measurable steps to improve it. That’s why Rubrik has continued to grow so consistently, why its solutions are so valuable and needed for customers, and why it will remain a leader in data security.”

Magill joined AppDynamics in 2020 as its regional director before leaving for Rubrik last month. Prior to that, he was ANZ country manager of RSA Security, then enterprise sales manager and account director before that, spanning an eight-year career with the vendor. Magill also previously worked at Quest Software and NEC Computers.

Speaking on his appointment, Magill added that he was looking forward to engaging customers and channel partners across the region.

“Rubrik is known for listening to customers and responding with industry-first offerings like the Ransomware Warranty,” Magill said.

“I’m excited to work with our team to continue to deliver what customers need and show organisations how much their business can innovate when they aren’t worried about the security of their data.”

Got a news tip for our journalists? Share it with us anonymously here.
Copyright © CRN Australia. All rights reserved.
Tags:
businessjamie humphreyrubrikscott magill
By Nico Arboleda
Feb 2 2022
1:53PM