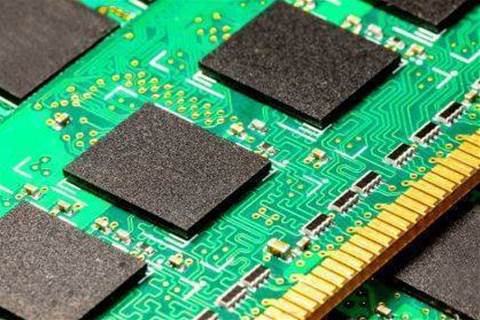 Samsung Electronics is in talks with clients about hiking prices for chip contract manufacturing by up to a fifth this year, Bloomberg reported.

The move, expected to be applied from the second half of this year, is part of an industry-wide push to raise prices to cover rising materials and logistics costs, Bloomberg said, citing people familiar with the matter.

Contract-based chip prices are likely to rise around 15 to 20 per cent, depending upon the level of sophistication.

Chips produced on legacy nodes are likely to face bigger hikes, Bloomberg said, adding Samsung had completed negotiations with some clients while still in discussions with others.

TSMC has forecast an up to 37 per cent jump in current-quarter sales, saying it expects chip capacity to remain very tight this year amid a global chip crunch that has kept order books full and allowed chipmakers to charge premium prices.

Samsung said in an earnings call in late April that major customers' demand for its chip contract manufacturing was greater than its available capacity, and it expected the supply shortage to continue.