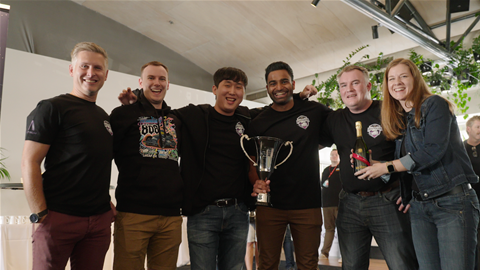 Supply chain software firm Sandfield's team emerged as the winners of the Amazon Web Services Auckland DeepRacer event, in which competitors train scale model cars with machine learning, and race them around a track.

Along with second-placed Vista, Sandfield will go onto the Australia/New Zealand regional finals which will be held on Twitch.

The three top teams of the AWS regionals will go onto the global championship held at AWS re:Invent in Las Vegas, with prizes up to US$5000.

AWS provides ten hours of training time and five gigabytes of persistent storage for 30 days in the free DeepRacer tier, after which charges apply. 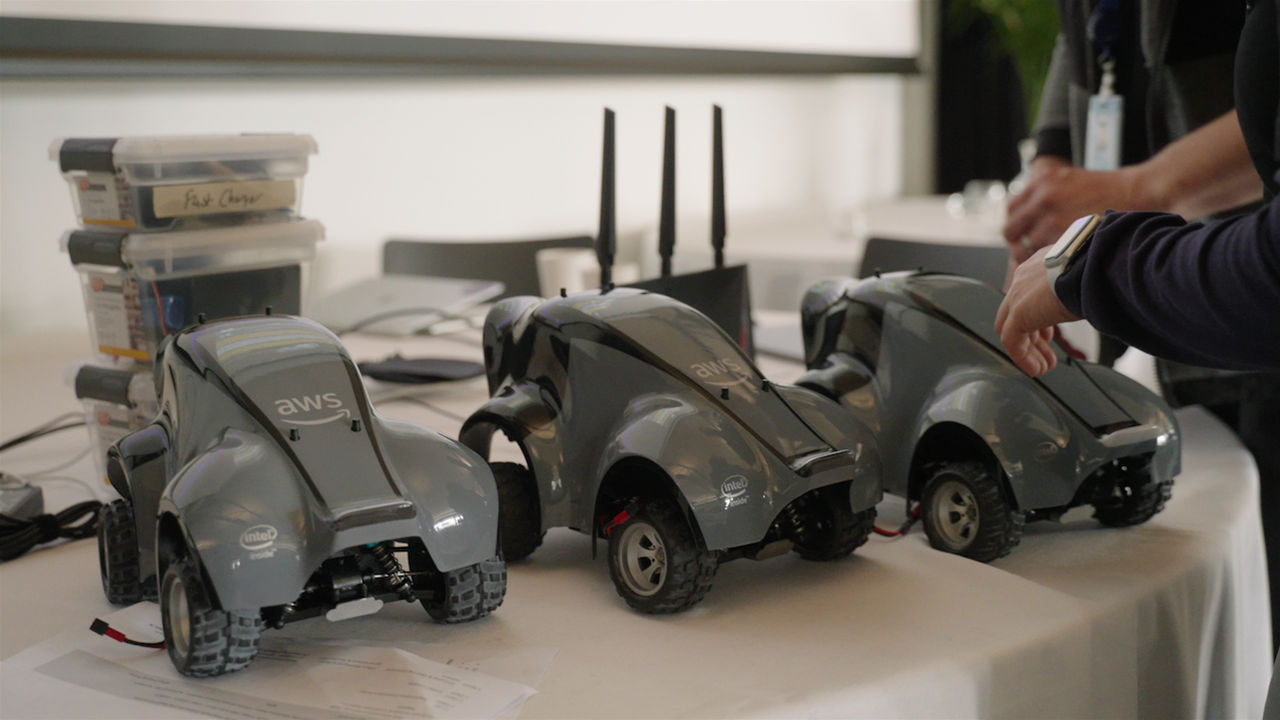 The cars transmit training data wirelessly, to the AWS cloud in the United States and don't do any processing for the ML model themselves.

DeepRacer cars for physical racing start at US$399 for the original model with an image recognition camera, Intel Atom processor, 4 GB of memory and Linux as the operating system.

Adding stereoscopic cameras and LiDAR ranging is a further US$254, with shipping on top.

Got a news tip for our journalists? Share it with us anonymously here.
© CRN New Zealand
Tags:
aiamazonawsclouddeepracermlsandfieldservice providersvista
By Juha Saarinen
Jun 14 2022
7:58AM