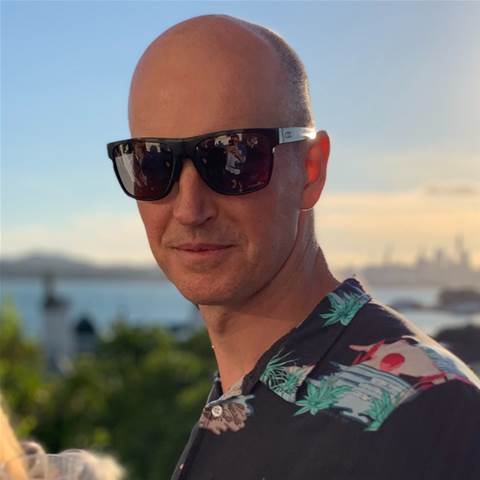 Enterprise software vendor SAP is looking to sell its corporate training software business Litmos, as part of plans to streamline operations and to focus on cloud-based earnings.

SAP has retained investment bank Moelis & Co to assist with the sale, which could fetch more than NZ$1.55 billion, three sources told Reuters on condition of anonymity.

Litmos is based in California, and was founded in 2007 by New Zealand entrepreneur Rich Chetwynd.

Speaking to CRN NZ, Chetwynd said the sale was around the US$5m mark which he described as a big win for CallidusCloud, and life changing at the time the Litmos team.

"We sold because outside of Xero there was really no one doing software-as-a-service in NZ.

Vend had only just launched and there was no community, lack of quality advice or help in moving to the next level," Chetwynd added.

"We decided we need to get to the US and the sale opened that door.

Its a different story today of course," he said.

CallidusCloud was itself bought by SAP in 2018 for NZ$3.73 billion; the training platform was rebranded as SAP Litmos, boasting more than 30 million users in 150 countries currently.

Moelis is expected to start an auction process in the coming weeks and will mainly target tech-focused private equity funds in the United States and Europe, two of the sources said. Representatives at SAP and Moelis declined to comment.

While both are cloud-based solutions, Litmos is compatible with a variety of human resources systems such as ADP and BambooHR, while SAP SuccessFactors is focused on training users to use its own platform.

SAP' Chief Finance Officer Luka Mucic told reporters on a recent call that the German company wants to streamline its operations in order to focus on growth drivers, and that this would include divestments.

Moelis helped SAP with a previous disposal in 2020 when the German software giant sold Digital Interconnect (SDI) to Swedish cloud communications firm Sinch for about US$250 million.

CEO Christian Klein is reviewing SAP's portfolio with the intention of moving towards subscription-driven services and increasing cloud-based revenue.