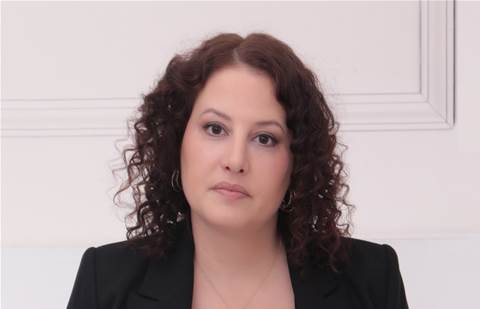 Beckett will take up the role in June of this year, once she relocates to Aotearoa from the UK, where she is currently residing.

Spark CEO Jolie Hodson said that Beckett was selected for the role due to her “extensive sector experience driving growth strategies” and to “bring a unique, international perspective to Spark.”

With the addition of Beckett, Spark’s ‘leadership squad’ numbers will grow to ten, six of whom identify as women – a ratio far above the average for executives both in Aotearoa New Zealand (34.6 percent in 2019 – pdf) and globally (23 percent in 2020).

Beckett has spent the last two years based in London as the strategy and corporate development vice president at multinational telco Liberty Global, which specialises in converged broadband, video and mobile communications.

Prior to that, she was the head of content, international expansion at Amazon Studios for just shy of four years, also in London. Beckett has also held senior strategic roles at Deloitte Digital, Channel 4, and McKinsey and Co. in the UK, as well as media investment company Group M, and YouTube, where she was the global corporate, partnership and content head of strategy, in the US.

Hodson added that the new role will help Spark grow its focus on growth and building a set of capabilities to differentiate from competitors in the market, as well as “help to accelerate our transition from traditional telecommunications services to a broader range of digital services that capitalise on the significant investments we are making in emerging technologies like 5G, IoT, and AI.”

Spark recently announced that it was acquiring just under 38 percent of Auckland-based environmental IoT provider Adroit for an undisclosed price to strengthen its internet of things market presence.

Got a news tip for our journalists? Share it with us anonymously here.
© CRN New Zealand
Tags:
aliza beckettbusinessexecutive appointmentsparkstrategy
By Ben Moore
Mar 24 2022
12:00PM