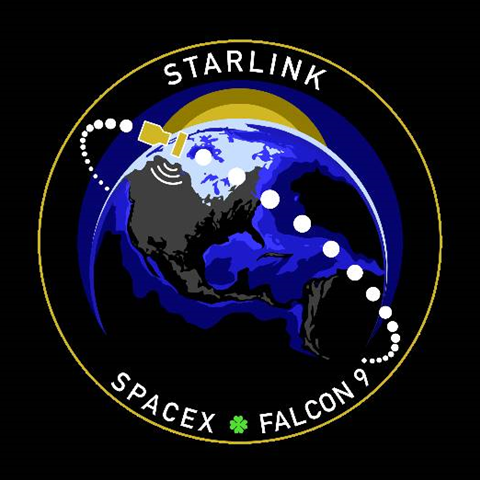 In Australia, the median download speed difference was more marked, with Starlink sitting at 124.31 Mbps whereas fixed broadband connections only managed 50.87 Mbps.

New Zealand fixed broadband service is the fastest in Oceania for median upload speeds, managing 84.34 Mbps with just 6 millisecond latency, or packet delay, in the first quarter of this year.

Starlink can only manage 13.09 Mbps median uploads, at a 78 ms latency which is much higher than the 47 ms packet delay for Australian SpaceX broadband subscribers.

Lithuanian Starlink customers get the highest median results on Ookla's Speedtest, with 160.08 Mbps downloads and 24.19 Mbps uploads, and a latency of 63 ms.

Ookla's testing points to Starlink being the fastest satellite broadband provider in Australia and New Zealand, and the company said customers are flocking to the SpaceX company for access to high-speed internet service in rural and remote areas.

Starlink looks set to receive competition from Amazon's Project Kuiper which is set to launch this year, and the merged Viasat/Inmarsat company in 2023, with both intending to launch low earth orbit satellite constellations for broadband service.

Got a news tip for our journalists? Share it with us anonymously here.
© CRN New Zealand
Tags:
amazonbroadbandkuiperoooklasatellitestarlinktechviasat
By Juha Saarinen
Jun 29 2022
8:09AM