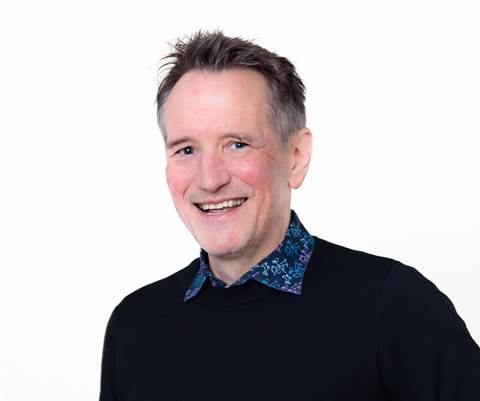 Government agency Callaghan Innovation has appointed Stefan Korn as its new chief executive, after the corporate strategist held the role in an interim capacity for three months.

Korn's permanent appointment as chief executive comes after the resignation of Callaghan's long time boss, Vic Crone, who departed the government innovation and funding agency in July this year.

Prior to the chief executive role, Korn was a member of Callaghan's board of directors between September 2017 and June 2020, and worked at the agency as general manager of market and engagement, and chief product officer.

He is also one of Wellington's Lightning Lab accelerator founding investors, and runs startup funding firm HyperStart in the capital with entrepreneur Dave Moskovitz.

Chair of the Callaghan Board, former Labour minister Pete Hodgson, said Korn was appointed to the permanent chief executive job as he "has done an outstanding job in the interrim role since he stepped up in July."

Korn's appoint is effective from today.

Got a news tip for our journalists? Share it with us anonymously here.
© CRN New Zealand
Tags:
businesscallaghan innovationcreative hqstefan kornvic crone
By Juha Saarinen
Sep 21 2022
9:44AM