New previews for Azure OpenAI Service, AI dashboards in Azure Machine Learning and a web application routing add-in for Azure Kubernetes Service were among the biggest Azure announcements from Microsoft during this year’s Build conference aimed at developers.

Along with the previews, Microsoft announced new generally available features for its cloud service.

These include the Microsoft Intelligent Data Platform, document and conversation summarisation with Azure Cognitive Service for Language, and a ledger feature for the Azure SQL Database.

He said that Azure Machine Learning’s “number of monthly inference requests increased 86 percent year over year with companies like PepsiCo using the service to predict which products are most likely to sell.”

Here are some of Microsoft’s biggest announcements from the Build conference. 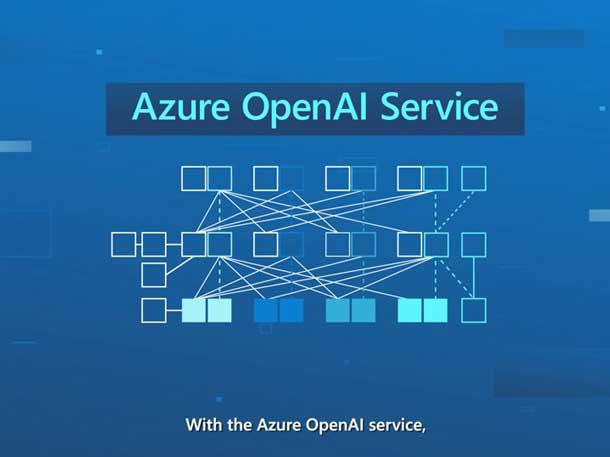 The Azure OpenAI Service will now be in preview mode, allowing developers to add reasoning and comprehension capabilities to their apps, with writing assistance, code generation and analysis of unstructured data, Microsoft said.

The service gives approved customers access to different models from OpenAI, including Ada, Babbage, Curie and DaVinci, the GPT-3 base series.

Incident response teams are also available to update content filters as language evolves, such as the development of new racial slurs. Other updates to Azure Cognitive Service for Language include custom-named entity recognition for identifying domain-specific terms.

A custom text classification capability for organising and categorising text with domain-specific labels such as support tickets and invoices was also added. The dashboard has features for data exploration, fairness, and model interpretability.

These can be used for deploying large-scale machine learning models for real-time and batch inference and the new version of the command line interface.

A preview of Python SDK v2 in Azure Machine Learning is available. Microsoft announced new capabilities in preview for some of its applied artificial intelligence tools.

Azure Form Recogniser has new document processing scenarios and layout capabilities for paragraphs, headers and titles to improve text extraction, according to Microsoft.

The Azure Metrics Advisor has a preview for an auto-tuning capability to provide detection preferences and evaluate configuration effectiveness, among other actions. The tech giant will release a preview in the coming weeks for Azure App Service bulk migration capabilities.

This aims to categorise which applications are ready for migration, suggest an app for the purpose, and provide guided content and configuration experiences for ASP.NET web apps to Azure App Service. It brings together databases, analytics and governance to add layers of intelligence to applications, gain predictive insights and govern data anywhere.

The platform aims to overcome market fragmentation and other customer pain points, according to Microsoft.

KPMG uses Intelligent Data Platform integrations to power its Digital Gateway to track regulatory changes, streamlining compliance and planning and collaboration across tax, legal and finance departments, according to Microsoft. A 30-day free trial experience and support for MongoDB data is avaiable in the Azure Cosmos DB Linux desktop emulator, according to Microsoft. The Azure SQL Database has had updated input and output bindings in Azure Functions that allow users to connect to SQL Database with Python and JavaScript, Microsoft said. With the Business Critical service tier, Microsoft has also made generally available a new 80-core business critical compute instance, with the ability to redirect reporting and analytical queries to secondary, read-only replicas. Microsoft has a preview available for Purview Data Policy for SQL DevOps roles, which gives data owners the ability to manage data entitlements from Purview.

Other previews for Purview include native classification, labelling and protection capabilities for Adobe Acrobat and Microsoft Graph APIs for data lifecycle management. Microsoft announced during Build that it has teamed up with network equipment vendor F5 for a preview of the NGINX web server for Azure.

In June, Microsoft and Dynatrace will release a preview of Dynatrace for Azure, a software-as-a-service for cloud observability to resolve issues for mission-critical applications. Generally available is agentless discovery and grouping of dependent Hyper-V VMs and physical servers during an Azure move, according to Microsoft. 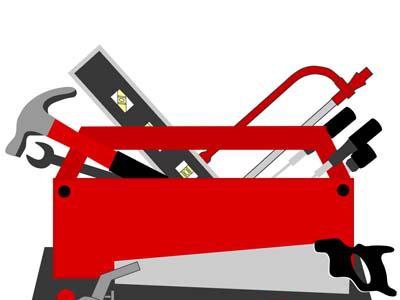 Azure Deployment Environments will help developers spin up application infrastructure with project-based templates, according to Microsoft.

New generally available features for Azure Arc include a landing zone accelerator for Azure Arc-enabled Kubernetes allows for easier deployment, according to Microsoft. Preview odds and ends from Build 2022

And a preview for AIOps-powered Smart Maps promises to improve users’ ability to detect, diagnose and observe applications and infrastructure issues.

Microsoft has previews available for GraphQL Federation and token store for Azure API Management, a hybrid, multi-cloud management platform for application programming interfaces across all environments.

Microsoft has a download of the SQL Server 2022 preview available for users to test new features. SQL Server 2022 integrates with Azure Synapse Link and Microsoft Purview for improved insights, predictions and governance from data at scale. Microsoft has made its Azure Container Apps service for microservices and containerised applications on serverless platforms generally available along with the Azure Communication Services Mobile UI Library that supports 13 languages, and the ability to view shared screen content to help application developers produce user-interface components.

Service Bus Explorer capabilities are now generally available in the Azure portal, giving developers the ability to specify Service Bus namespace and send messages to a queue or topic in the namespace.

Services can be built to scale from a single node to 16, according to Microsoft.

Got a news tip for our journalists? Share it with us anonymously here.
Copyright © 2018 The Channel Company, LLC. All rights reserved.
Tags:
azurebuild 2022businessmicrosoftoffice
By Wade Tyler Millward
Staff Writers
May 25 2022
9:55AM