The ins and outs of Vodafone sunsetting 3G 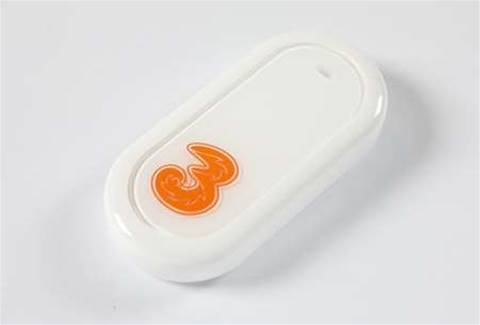 The recently announced decision by Vodafone New Zealand to shut down its 3G network by 2024 has led to concern that many customers will not be able to make voice calls, or contact emergency services on 111, as their handsets do not support the newer 4G technology.

Vodafone NZ's head of mobile access networks, Thaigan Govender, spoke to CRN NZ about the telco sunsetting 3G, providing more detail on how it will work.

"Customers are able to fall back onto our 2G network to make 111 calls if necessary," Govender said.

As for 4G handsets that don't have Voice over LTE (VoLTE), a newer technology for making calls, Govender said Vodafone will provide information to affected customers, and help them move to a new device with the telco during that time.

"We actually have fewer than 170,000 4G non-VoLTE devices on our network, and this number is declining steadily," Govender said.

The telco is forecasting the number to be much smaller in two years' time, he added.

Govender said that Vodafone's IoT customers, some of which are still using 3G devices, will need to upgrade them before the switch off in two years' time.

"Over the past year, our account managers have had regular conversations with these customers to share our 4G and 5G roadmap and plans," Govender said.

"Folliwng the decision to switch off 3G from late 2024, we're working with these customers individually to help them plan any migrations that are needed," he said.

Vodafone introduced 3G in 2005, and operates its network in the 900 and 2100 MHz radio frequency spectrum bands.

Eventually, both frequencies will be used for 5G, he said.

Got a news tip for our journalists? Share it with us anonymously here.
© CRN New Zealand
Tags:
1112g3g4g5gltemobiletechthaigan govendervodafonevolte
By Juha Saarinen
Aug 26 2022
10:38AM