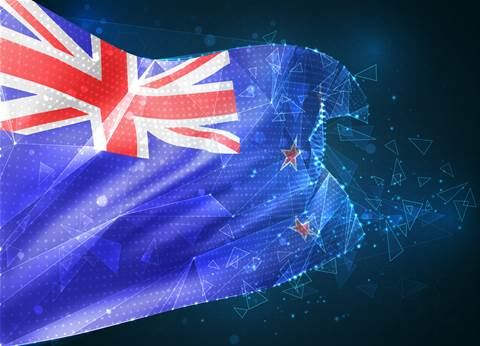 The annual NZ Hi-Tech Awards has released its list of finalists for 2022 from what the organisation has reported was a record number of entrants.

Among the finalists are a handful of vendors who sell through channel. While many focus on a specific vertical, there are those with more general application as well.

In the Company of the Year category, there are two vendors who sell through the channel.

Auckland-based Cin7 is a vendor of inventory and order management software and also has offices in the US, Australia and the UK.

Earth modelling and geo-data management product specialist Seequent is headquartered in Christchurch and has a significant global footpring.

Two companies were named in the Emerging Company of the Year category as well – Auckland-based retail loss prevention platform Auror, and Tauranga-based legal contract management platform LawVu, which has spread to Australia, the US and Ireland.

In the Startup of the year category is Wellington’s Seen Safety, a provider of sensors for detecting people working in and around forklifts and other moving machinery with a presence in more than 20 countries.

Nominated for the Most Innovative Hardware category, Teknique produces customised camera modules based on the Ambarella system-on-a-chip and integrates them with customer’s products. The company has additional offices in Germany, the US and China.

This is by no means an exhaustive list of all of the nominees. Notably, the full list also includes a number of AgTech vendors, from robotics to app devs.

If you think any channel players among the nominees were left out, get in touch.

NZ Hi Tech Trust chair David Downs said that the finalists as a whole spanned the hi-tech sector and had an astounding level of innovation.

“Despite the continued impact of COVID and ongoing challenges around the skills shortage, the tech sector continues to lead the way in putting New Zealand well and truly on the global map. It has proven its resilience and is at the forefront of our export economy both in terms of the jobs being created and in regard to the revenues it’s generating for the country,” says Downs.

The award winners will be announced at the Hi-Tech Awards Gala dinner later this year.

Got a news tip for our journalists? Share it with us anonymously here.
© CRN New Zealand
Tags:
aurorcin7hitech awardslawvuseen safetyseequenttechteknique
By Ben Moore
Mar 30 2022
2:28PM