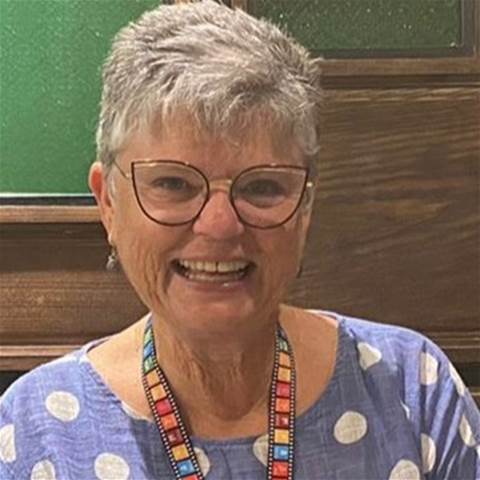 She is Vivien Maidaborn who joins InternetNZ from UNICEF, the United Nations Childrens Fund, in Vietnam.

Maidaborn held the position of chief of partnerships and resource mobilisation at UNICEF Vietnam for a year and a half.

Prior to the role in Vietnam, Maidaborn was UNICEF New Zealand's executive director for close to six and a half years, and spent four years as the chair of online collaboration tool firm Loomio's cooperative board.

InternetNZ president Joy Liiddicoat said the organisation was committed to finding an exceptional chief executive, at a pivotal time with the new .nz registry due, commitment to becoming a Te Tiriti o Waitangi-centric organisation, and a strong focus on working for a safe internet for everyone in Aotearoa.

She was honoured with a Membership of the New Zealand Order of Merit in 2018, and starts as the new InternetNZ chief executive on October 17 this year.