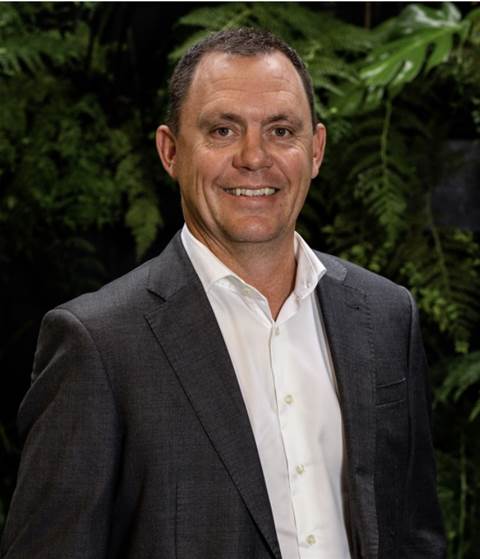 The Overseas Investment Office has consented to telcos Vocus NZ and 2degrees merging, to form a $1.2 billion revenue business that will launch on June 1 this year.

It follows the Commerce Commission clearing the two businesses to merge in March.

After the transaction is finalised, the combined business will drop the Vocus name in favour of 2degrees.

The telco first became profitable in 2017, having launched in 2009.

Combined, the merged business will have 1790 employees and compete against Infratil and Brookfield Asset Management owned Vodafone New Zealand and telco incumbent Spark.

Got a news tip for our journalists? Share it with us anonymously here.
© CRN New Zealand
Tags:
2degreesmobileservice providerstelcovocus
By Juha Saarinen
Apr 29 2022
4:38PM