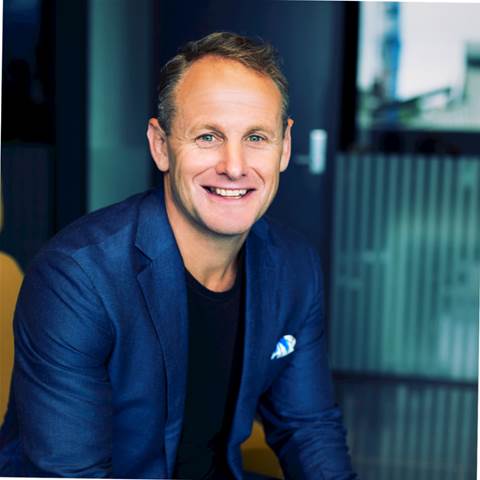 Vodafone, which will rebrand as One NZ next year, will sell 4G/5G eSIMs from now on, after the telco deprioritised their launch in 2019.

Embedded subscriber identity modules (eSIMs) are built into devices and can be activated by telcos and customers scanning QR codes to set up mobile plans.

They can be used to have two phone numbers per device locally and overseas, and do not require a separate SIM card to be inserted into the phone.

eSIMs can also be used on smartwatches so that mobile subscribers don't need to bring their phones with them to maintain connectivity when during sports activities for example.

Joe Goddard, Vodafone's director for experience and commercial said the telco was responding to subscriber demand for eSIMs.

“We have listened to overwhelming consumer demand for eSIMs, and with our upcoming transformation to One New Zealand, there’s no better time to meet this need,” the former Spark veteran said.

A limited number of phones and tablets are compatible with Vodafone's eSIMs.

Vodafone said a visit to the local store is necessary to perform a SIM swap, for security an privacy reasons with new on-acccount customers being able to opt for eSIMs when they buy select devices.

Prepay customers will be able to swap SIMs soon, but Vodafone did not give a date for when this is possible.

Telco incumbent Spark is also selling eSIMs currently, which can also be used in smartwatches.

Got a news tip for our journalists? Share it with us anonymously here.
© CRN New Zealand
Tags:
appleesimiphonemobileopposamsungservice providersvodafone
By Juha Saarinen
Nov 23 2022
11:55AM