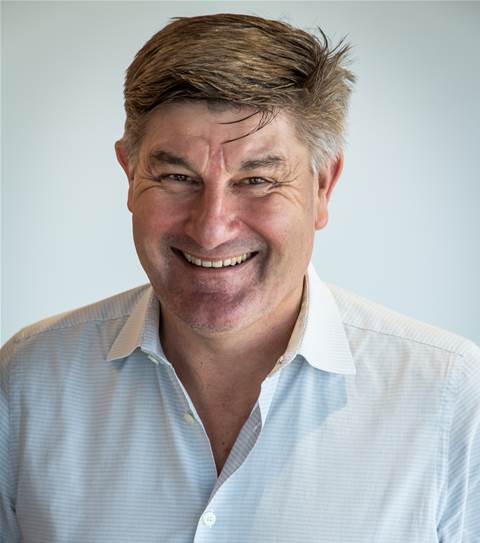 Vodafone New Zealand has set a date for the replacement of its 3G network, with end of August 2024 being when the legacy mobile technology will be switched off.

By that date, Vodafone said it will have rolled out 4G and 5G everywhere in areas served by 3G, which started to appear in 2001 in mobile networks.

“We are hyper focused on continuing to build out New Zealand’s best mobile network*, and to do that it’s important we retire our legacy network infrastructure," Baird added.

"We will only do this once 4G or 5G is available to our customers, and they should think of this as a switchover, rather than a switch off as the majority of customers have 4G and 5G capable devices," he said.

The telco said it has upgraded over 400 sites, and added 165 new ones to provide 4G and 5G service across the country.

Got a news tip for our journalists? Share it with us anonymously here.
© CRN New Zealand
Tags:
3g4g5gtechtelecommunicationsvodafone
By Juha Saarinen
Aug 24 2022
2:07PM