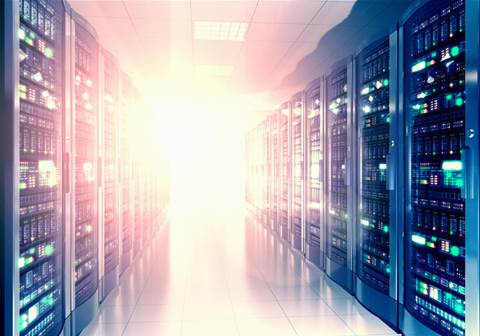 The privately held company said that its storage facility would help organisations in the Asia Pacific capitalise on the growing demand for hybrid cloud and digital-first infrastructure, while also addressing data sovereignty issues.

Wasabi boss David Friend said, “we’re empowering even more organisations across the Aisa Pacific to extract the true value of their data, maximize the benefits of their digital infrastructure priorities, and achieve tangible business results without the complexity that comes with the hyperscalers.”

Equinix Australia senior director of sales Roddie Samuel said Equinix was proud to work with Wasabi as the company expanded its presence in the Asia Pacific.

“Wasabi’s innovative low-cost object storage in combination with our digital services greatly benefits organisations around the world by reducing costs and delivering a simpler experience with higher performance,” said Samuel.

Veeam, one Wasabi’s partners, said it would benefit from reduced latency and costs as a result of the new storage location.

“Wasabi’s product knowledge and expertise will help customers to reduce the management overhead for offsite storage.”

Sydney is the latest in Wasabi’s global expansion. It is the company’s 12th storage region.

In 2021, the company opened its Asia Pacific headquarters in Tokyo and launched a storage region in Osaka.

Got a news tip for our journalists? Share it with us anonymously here.
© CRN New Zealand
Tags:
cloudcloud storagecolocationdata centreequinixservice providerswasabi
By Jeremy Nadel
May 13 2022
1:53PM