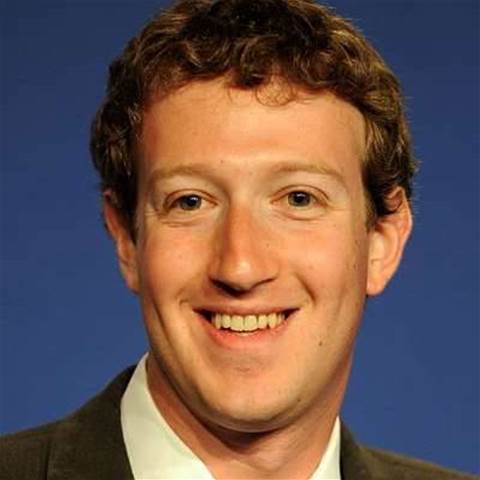 The White House on Thursday outlined six principles to reform Big Tech platforms and said it was encouraged to see bipartisan interest in Congress to rein in major United States tech companies.

The six principles, entitled "Enhancing Competition and Tech Platform Accountability," were released after Biden administration officials earlier in the day met with experts to discuss "the harms that tech platforms cause and the need for greater accountability."

The White House said the United States needs "clear rules of the road to ensure small and mid-size businesses and entrepreneurs can compete on a level playing field."

"These principles are the culmination of months of work by the administration and engagement with numerous stakeholders," White House press secretary Karine Jean-Pierre told reporters.

"We're looking forward to hearing any feedback from the tech companies," she added.

A group of bipartisan lawmakers has introduced antitrust legislation aimed at reining in the four tech giants -- Meta Platform's Facebook, Apple, Alphabet's Google and Amazon -- that would bar the companies from favouring their own businesses in search results and other ways.

The lawmakers have said they believe they have the 60 Senate votes needed to move forward, but no vote has yet been scheduled.