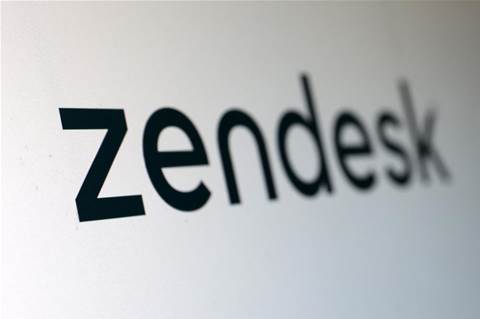 Customer relations management  company Zendesk hasy completed its sale to a group of private equity firms led by Hellman & Friedman and Permira, in a deal valued at US$10.2 billion after prolonged pressure from activist investor Jana Partners.

As part of the deal, Zendesk shareholders received US$77.50 per share in cash.

Jana had pushed for the sale after San Francisco-based Zendesk failed to buy SurveyMonkey parent Momentive Global Inc in a US$3.9 billion deal.

The Momentive deal fell through after it was rejected by Zendesk shareholders.

In August, Light Street Capital Management, which manages funds that own more than 2 per cent of Zendesk, said it would vote against the private equity deal and proposed that Zendesk remain a standalone public company and find a new top boss.