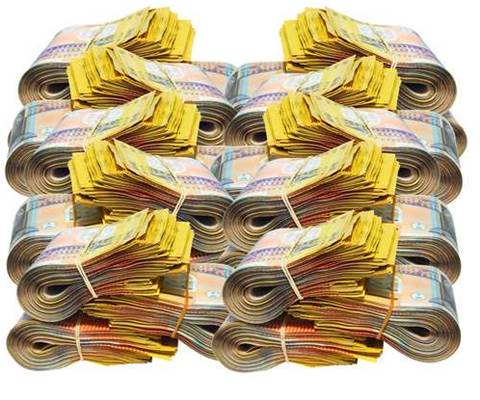 Customer service software company Zendesk, which has a market value of over NZ$11.1 billion, is close to a deal with a group of buyout firms that includes Hellman & Friedman and Permira, people familiar with the matter said on Thursday.

A deal could be struck in the coming days, they said.

The San Francisco-based firm, which has been under pressure from activist investor Jana Partners, said earlier this month it would continue as an independent public company after completing a review of its business.

Jana had nominated four directors to the board of Zendesk, arguing the company must be rehabilitated after an unpopular attempt to buy Momentive Global, parent of web-survey firm SurveyMonkey.

The Wall Street Journal reported that Zendesk was in talks to settle with Jana, which could have involved Mikkel Svane stepping down as its chief executive and some changes to the board.

However, the newspaper, which first reported the buyout talks, said that it wasn't clear where Zendesk's discussions with Jana stood with this expected deal with private-equity firms.

Zendesk, a customer service software vendor, has seen a surge in business during the pandemic, as its enterprise customers accelerate digital transformation.

Hellman & Friedman and Permira declined to comment on the buyout talks, while Zendesk did not immediately respond to Reuters' request for comment.