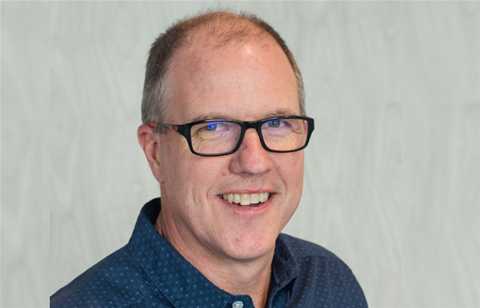 Allen is promoted from her ANZ distribution and master agent channel manager role at the video conferencing company.

"We are grateful for Don’s many contributions to Zoom, which have helped build the foundation of our Channel business in Australia and New Zealand, and in APAC.

We wish him well in his next chapter,” a Zoom spokesperson told CRN.

Effective from this month, Allen will as the ANZ channel sales lead report to Jacob Pereira, the head of channels for Asia-Pacific.

Allen comes to the role with over 12 years of experience in the unified communications as a service (UCaaS) industry and expertise in scaling channel partnerships. 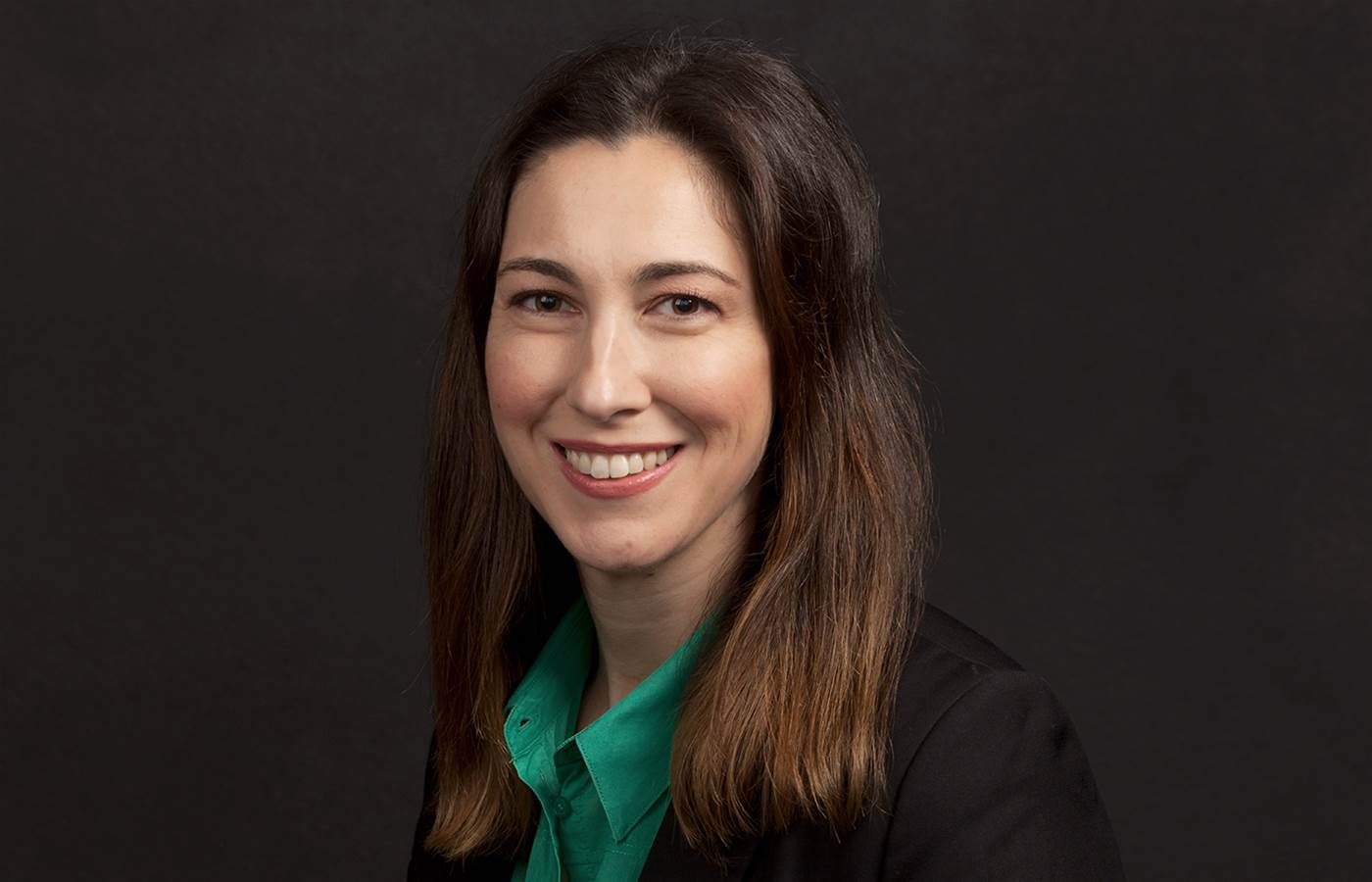 Allen announced her promotion on LinkedIn, saying, “over the last 2.5 years it's been incredible to see the growth of the channel business at Zoom, particularly through our distribution and master agent partnerships.”

“With the launch of the Zoom Up Partner Program, the acceleration of Zoom Phone and evolutions of hybrid working, I am excited about the opportunity ahead for all of our partners.”

Before Allen joined Zoom, she was ANZ channel sales manager at BlueJeans from 2017 to 2019, and worked at ShoreTel in various channel sales roles from 2010 to 2016.

Got a news tip for our journalists? Share it with us anonymously here.
Copyright © CRN Australia. All rights reserved.
Tags:
ashley allenbusinessdonald kerrvideo conferencingzoom
By Nico Arboleda
Staff Writers
Jun 17 2022
8:40AM